J. Lo Shuts the Versace Runway Down in the Iconic Green Dress That Inspired Google Images

Jennifer Lopez, like a true Leo queen, referenced herself on Friday when she closed the Versace runway show in Milan wearing an iteration of the iconic green jungle print dress from the brand that she wore to the Grammys in 2000. The Hustlers triple threat got a standing ovation for her turn on the runway, even doing an encore lap arm-in-arm with Donatella Versace.

The dress, with its vibrant green color, plunging neckline and flashy leg slit, famously inspired the creation of Google Images two decades ago after J. Lo and her green Versace gown became the site’s top search after the Grammys. This claim to fame was something that Donatella cheekily referenced with projected images of Google Images searches for the dress and audio that asked, “OK Google, now show me the real jungle dress” ahead of Lopez’s entrance.

This wasn’t the only proof of Lopez’s larger-than-life cultural impact at Versace’s jungle-inspired collection this season; early on in the show, models walked to her hit song, “My Love Don’t Cost a Thing.”

In an interview with Vogue, Donatella shared that she and J. Lo had come up with the idea for her to walk the runway in homage to the dress when they attended the Met Gala together.

“The world stopped, everyone wanted to look at that dress,” she said. “I’m proud we inspired Google Images…you know when I do something, I really do it.”

Twenty years later, it appears that everyone still wants a look at the dress — and at the icon wearing it.

See J. Lo storm the Versace runway in all her glory below. 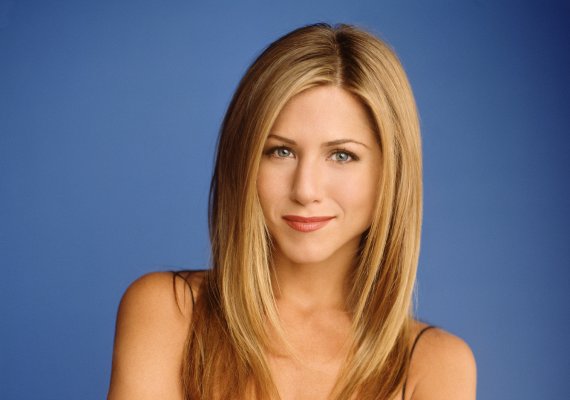