Everyone's All Shook Up Over This Frantically Shaking Mannequin Head Meme

There’s a new meme circulating the internet and it’s a highly relatable and useful reaction meme.

Like the best memes, this so-called shaking mannequin head meme is fairly straightforward, which makes it that much more useful. It is just a brief video clip of a mannequin with a red wig shaking while the song “Not Okay (Alone Mix)” by SOPHIE plays in the background. That’s it!

The simple and admittedly odd video can be applied in many situations. So many situations, in fact, that the meme has gone viral and is slowly taking over the internet. According to the internet’s meme database, KnowYourMeme.com, the video was first shared on September 16th, by Twitter user @muriolirum. The video was edited down by user @Colin_Field_ who then shared their own, shorter version of the meme.

From there the meme took off as Twitter users found new scenarios in which only a shaking mannequin head would do to properly respond to a situation. That includes everything from iPhone apps before they are deleted to drinking too much coffee to suffering hangovers as an adult to discovering you are already speaking with the manager. 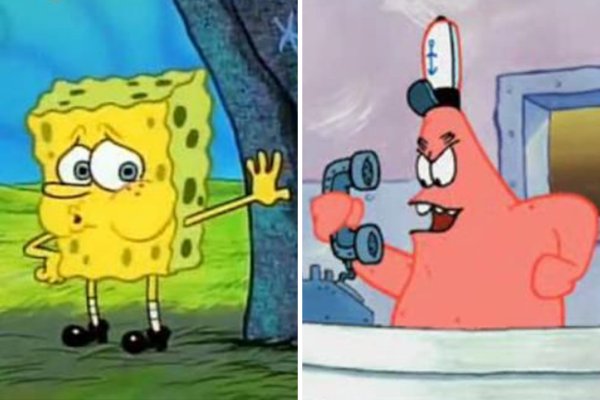 Your Comprehensive Guide to the Best Spongebob Memes Across the Internet’s Sea
Next Up: Editor's Pick