A New Zealand man knew he was in for a rough day at the office, so he brought his emotional support clown with him to help him through the day.

When a Kiwi advertising agency was going through a round of layoffs, one adman knew he was on the chopping block and decided to bring a little emotional support to the office to help him cope with the bad news. While the modern world has gotten used to emotional support animals like dogs, cats, and miniature horses on planes and in restaurants, and occasionally colleagues or friends can help someone as they walk through their layoff paperwork, this unnamed staffer at the advertising agency had a different coping mechanism—a clown.

The New Zealand Herald reports that they received an image showing the soon-to-be ex-staff member sitting alongside his support clown during the departure interview. The clown reportedly blew up balloons and made balloon animals during the undoubtedly uncomfortable meeting and even “mimed crying when the redundancy paperwork was handed over to the staffer.”

While the report does not say whether the clown’s presence helped ease the man’s career transition, The Herald reports that he has already landed a new job in advertising. No word on whether the clown will be joining him at the office, though. 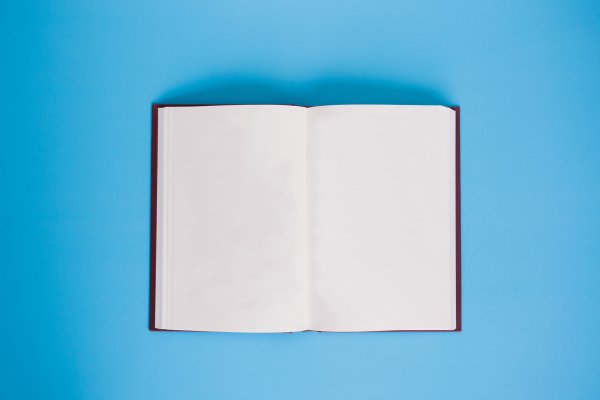 People Are Getting Downright Dastardly With These Ill-Advised 'Don't Have a Bookmark?' Memes
Next Up: Editor's Pick