Summer is ending, the leaves are changing, and a new season of Saturday Night Live is coming.

Although longtime SNL favorite Leslie Jones will be missing from our screens when season 45 of the the late-night variety show kicks off on Sept. 28, viewers will have three new cast members to look forward to getting to know.

In addition to hilariously impersonating public figures including Elizabeth Holmes, Timothée Chalamet and Lindsay Lohan for her nearly 65,000 Instagram followers, Chloe Fineman is a veteran of The Groundlings, a Los Angeles-based improv and sketch comedy troupe which counts Will Ferrell and Kristen Wiig among its alumni, and she was named a New Face at the 2018 Just for Laughs Festival in Montreal. She has also appeared on popular television shows like Jane the Virgin, Search Party and Grown-ish.

Shane Gillis is a stand-up comic who has made a name for himself doing NSFW bits on topics like “Why White People Love Country Music.” He was recognized as a New Face at the 2019 Just for Laughs Festival, has performed at Comedy Central’s Clusterfest and co-hosts the podcast “Matt and Shane’s Secret Podcast.”

Shortly after he was announced as a new cast member, a 2018 video surfaced in which Gillis uses a racial slur and makes offensive comments about Chinese accents and food, prompting a backlash to his inclusion on the show.

Bowen Yang joined Saturday Night Live as a staff writer last season and will now be the show’s first Asian cast member. Yang co-hosts the “Las Culturistas” podcast with fellow comedian Matt Rogers, has appeared on the HBO series High Maintenance and original special 2 Dope Queens, and made a cameo in the 2019 Netflix rom-com Isn’t It Romantic?

Not to mention that he also entertains his 58,000 Twitter followers with flawless impressions of iconic characters like Miranda Priestly and Erin Brockovich. 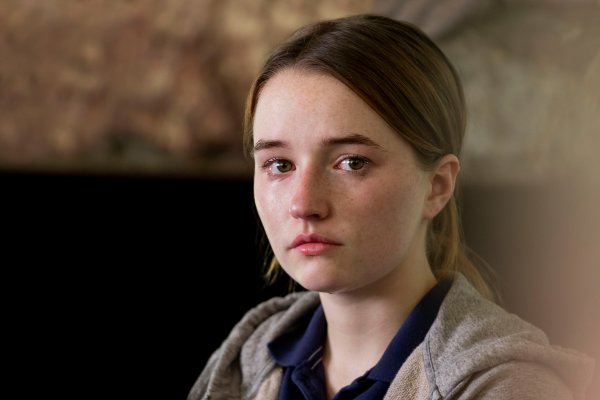 The True Story Behind the Netflix Series Unbelievable
Next Up: Editor's Pick