On Tuesday, Limestone County Sheriff’s Office spokesman Stephen Young confirmed that the teen was charged with five counts of juvenile murder and is currently being held in a juvenile detention center.

According to Young, at 11:00 p.m. on Monday night the unidentified teen called 911 and summoned sheriff’s deputies to his home in Elkmont, Ala.––about 25 miles northwest of Huntsville.

Authorities said that when officers arrived on the scene three people were dead and two people were airlifted to local hospitals in critical condition. They later died.

Young told reporters that the teen met with deputies in the driveway and told them he had been in the basement when he heard gunshots on the main level of the home and ran out the door. Young said after speaking to investigators enough discrepancies were found in the teen’s statements that he was interviewed and “upon being confronted with some of the inconsistencies” in his story, he admitted to shooting his five family members.

Young confirmed the victims were the suspect’s father, stepmother and three younger siblings.

Young said the teen later helped deputies retrieve the 9mm handgun used in the shooting that he had tossed near the home. Young said the handgun was “illegally in the residence,” but would not comment further. 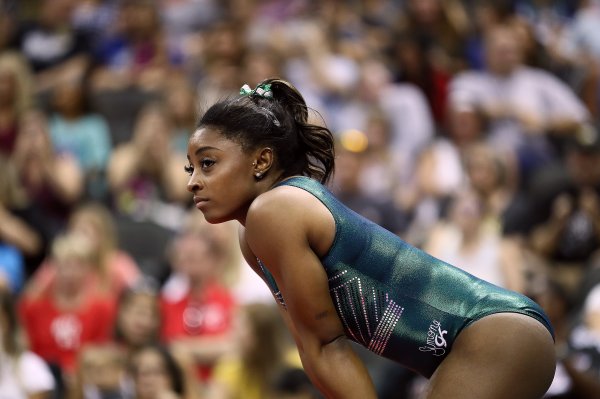