(Bloomberg) — U.S. factory activity unexpectedly contracted in August for the first time in three years as shrinking orders, production and hiring pushed a widely followed measure of manufacturing to its lowest level since January 2016.

The Institute for Supply Management’s purchasing managers index fell to 49.1 in August, weaker than all forecasts in a Bloomberg survey of economists, data released Tuesday showed. Figures below 50 signal the manufacturing economy is generally contracting. The group’s gauge of new orders dropped to a more than seven-year low, while the production index shrank to the weakest level since the end of 2015.

Stocks extended declines and the yield on 10-year Treasuries fell sharply Tuesday after the data was released. The dollar weakened. 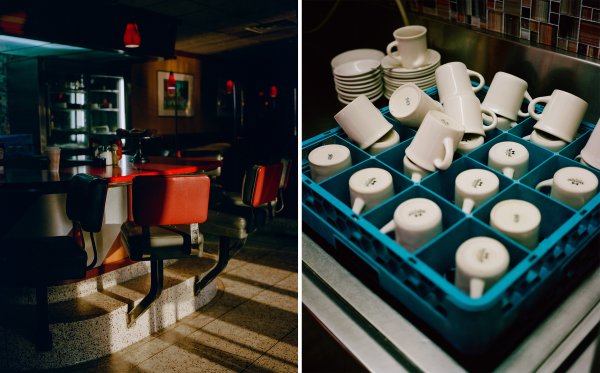 Cory Booker: A Waitress I Knew Made $2.13 an Hour. I Wish She Lived to Get a Fair Shake in This Economy
Next Up: Editor's Pick