Campbell, Canada’s first and only female prime minister, wrote on Twitter on Wednesday: “I’m rooting for a direct hit on Mar a Lago!” in response to a tweet which said Florida is at risk and should prepare for the hurricane approaching.

Campbell continued with another tweet on Thursday, in which she said “we will see if Mrs. Post’s design can stand up to the assault!”––a reference to Marjorie Merriweather Post, the businesswoman and philanthropist who first built Mar-a-Lago in 1923 as a place to entertain her guests.

Campbell added that, “I know Palm Beach well and am sorry if it gets a big hit.” She also said she wished it would “shake up Trump’s climate change denial,” and pointed out the Trump administration’s loosening of regulations on methane, a greenhouse gas.

On Friday morning, Campbell tweeted that she had deleted her tweet and said that she “sincerely apologize[d] to all it offended.”

“It was intended as sarcasm-not a serious wish of harm. Throwaway lines get a life of their own on Twitter. I shd [sic] know better. Mea culpa.”

Trump told reporters on Friday that even though Mar-a-Lago could be struck by Hurricane Dorian, he believes that the resort can withstand the storm.

“Mar-a-Lago can handle itself. That’s a very powerful place. The thing I’m worried about is the state of Florida,” Trump said.

As of Saturday morning, Hurricane Dorian continues to move west toward Florida. The National Weather Service projects that it could bring heavy rains, “life-threatening” flash floods to the southeastern United States and the Bahamas this weekend. 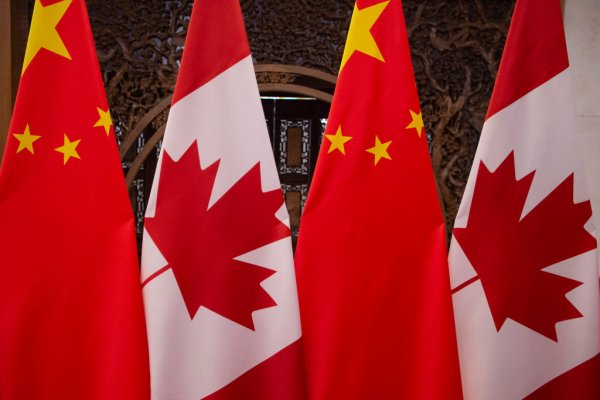