Rihanna, queen of turning out looks and taking names, announced on Monday that her Savage X Fenty runway show during New York Fashion Week will be streamed on Amazon Prime Video.

The NYFW show, which was described in a press release from Savage X Fenty as “a radical departure from tradition, a one-of-a-kind event blending music, fashion and culture,” will be streamed exclusively on Amazon Prime in more than 200 countries and territories beginning on September 20, giving viewers at home the chance to experience a fashion show like an editor.

“I couldn’t be more excited that everyone will have full access to The Savage X Fenty Show this year!” Rihanna said in the press release. “We are working on creating a bold, sexy, super energetic experience for our viewers.”

Jennifer Salke, Head of Amazon Studios, said that the event will provide “an exclusive front row seat” to what’s sure to be one of this fashion week’s hottest tickets.

Savage X Fenty, which has been widely lauded for its inclusive designs and campaigns, made its fashion week debut last fall, where it garnered praise for its diverse lineup of models and model Slick Woods notably went into labor after walking the runway. 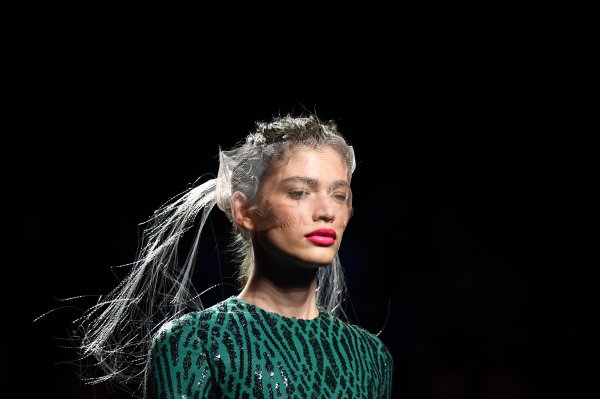