'I Just Wanna Do Everything I Can For 2020.' Criticizing Trump, Taylor Swift Says She Now Regrets Past Political Silence

(Bloomberg) — Taylor Swift said U.S. President Donald Trump probably thinks of the U.S. as an “autocracy” and that she has become disillusioned with the state of American politics in an interview with British newspaper The Guardian.

The criticism of the president is unusually pointed for the singer, who for years declined to publicize her political beliefs. She now says she regrets remaining quiet during the 2016 presidential election, and that she would have endorsed Hillary Clinton.

“The things that happen to you in your life are what develop your political opinions. I was living in this Obama eight-year paradise of, you go, you cast your vote, the person you vote for wins, everyone’s happy!” she said. “This whole thing, the last three, four years, it completely blindsided a lot of us, me included.”

Swift has long been subdued about speaking on political issues. She told The Guardian it was because she started her career in country music, where she said she was told to remain quiet on the topic. That changed last year when the pop star endorsed two Democratic candidates in Tennessee, which caused voter registration in the state to spike, according to the newspaper.

Swift said she changed her mind after she became embroiled in a lawsuit with a DJ she said sexually assaulted her. He sued her for making the claim, and she counter-sued for $1 and won after a 2017 trial. Additionally, Swift she realized she needed to make her stance more public after a friend questioned her on LGBT issues.

Swift included a song on LGBT rights on her album “Lover” which was released Friday. She also started a petition urging people to support legislation aimed against employment discrimination on the basis of sexuality. She said she will continue efforts to impede Trump’s chances of being re-elected next year.

“I can’t believe we’re here,” she told the newspaper. “It’s really shocking and awful. And I just wanna do everything I can for 2020. I wanna figure out exactly how I can help, what are the most effective ways to help.” 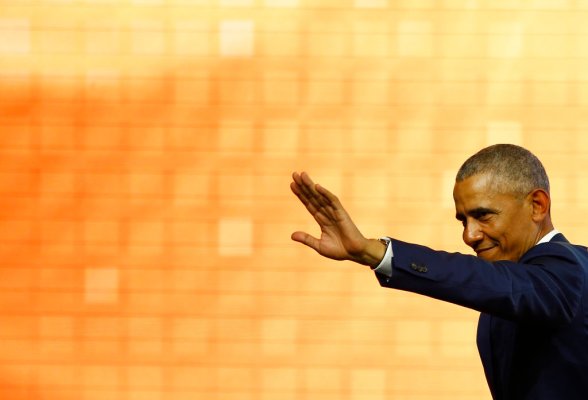