May the Force Be With the Small Screen: An Obi-Wan Kenobi TV Show Is Happening

Obi-Wan Kenobi is back. LucasFilm announced at Disney’s D23 conference on Aug. 23 that Ewan McGregor will return to his role as the legendary character for a show set to premiere on Disney’s forthcoming streaming service, Disney+.

The show will join two other Star Wars series already in the works: The Mandalorian, which will premiere on the service Nov. 12, and a show based on the Rogue One character Cassian Andor, which will drop next year. At the conference, LucasFilm head Kathleen Kennedy said that the shows that premiere on the streaming service will be of the same high quality as the Star Wars movies, and a trailer for The Mandalorian seemed to confirm that.

After teasing those new shows on the D23 stage, Kennedy surprised fans by bringing McGregor out in person. “Kathleen, ask me if I’m going to play Obi-Wan again,” he asked her. She complied and he simply smiled and said, “Yes.”

McGregor, who played a younger version of Luke’s mentor in Episodes I, II and III said that he had spent years dodging questions from friends (and reporters) about whether he would return to the role.

It’s welcome news for Star Wars fans who were growing unsure about the future of the franchise after the stories of Rey, Kylo, Luke and Leia wrap up this year. Solo: A Star Wars Story performed below expectations, and sequels were put on hold. A long-rumored Boba Fett movie never came to fruition. And as of now, the big screen future of Star Wars is uncertain.

But Star Wars will try to draw fans into their new television fare by returning to a fan favorite character. Kennedy did not provide a premiere date for the movie, but she said that LucasFilm plans to begin filming next year. 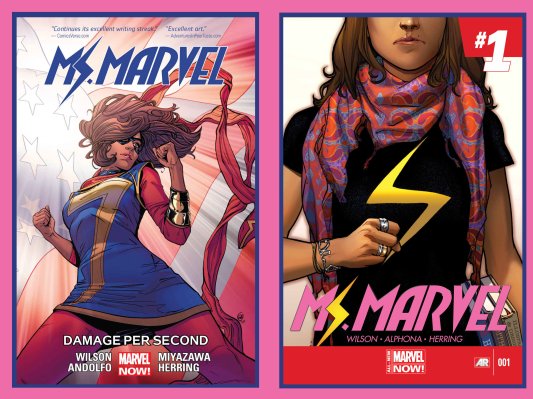