In an isolated Polish village, Big Foot has been found dead. No, not that Big Foot. In Olga Tokarczuk’s newly translated novel, Drive Your Plow Over the Bones of the Dead, eccentric 60-something narrator Janina Duszejko prefers epithets to given names. It’s her neighbor Oddball who knocks on her door and takes her to their other neighbor Big Foot’s house, where they find his mangled body on the kitchen floor. After calling the police, Oddball tells Janina they must dress him–it would be “inhuman” to leave him in his dirty clothes–which is when they find a deer’s bone lodged in his mouth.

The relationship between animals and humans lies at the center of Drive Your Plow. The novel is short-listed for the Man Booker International Prize, which Tokarczuk last year became the first Polish writer to win, for her novel Flights. Drive Your Plow, originally published in Polish in 2009, follows Janina, who is passionate about animal rights and at odds with the many hunters in her community–including, before his death, Big Foot. And his demise is just the beginning of this winding, imaginative, genre-defying story.

Part murder mystery, part fairy tale, Drive Your Plow is a thrilling philosophical examination of the ways in which some living creatures are privileged above others. Tokarczuk’s protagonist is delightfully specific: she studies astrology, translates William Blake’s poetry and makes bizarre proclamations (“I must always wash my feet thoroughly before bed”). As more bodies pile up, Janina inserts herself into the investigations. The people around her don’t find her quite as amusing; the police brush her off as a crazy old lady. But she believes there must be a tie between the dead bodies and the routine killing of animals, even if nobody wants to hear it. The novel turns from humorous and outlandish to controlled and commanding as Janina methodically ties the victims’ horoscopes to their brutal deaths.

Though Tokarczuk builds suspense with swift and urgent prose, what captivates most is Janina’s intensity, stemming from her experience of the world as an outsider and an advocate for the voiceless. She proves that her demands are ones worth heeding, challenging the ways in which people decide who–and what–is worth protecting. 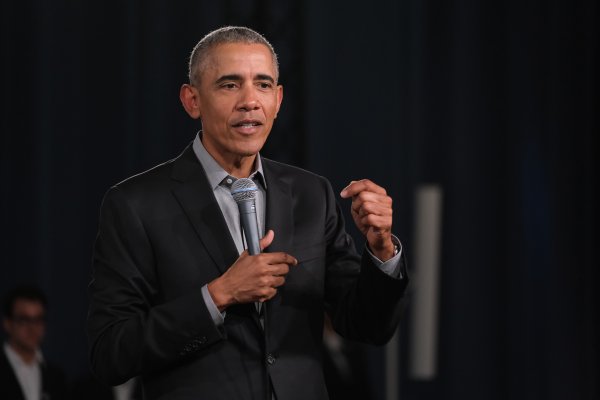