Four Loko, a company known for its notorious alcoholic energy drinks (dubbed by some as a “blackout in a can”, is staying on brand with making a hard seltzer with an ABV that surpasses that of not only most other hard seltzers, but also beers on the market.

Four Loko announced on Tuesday via Twitter that they would be releasing their own hard seltzer, a drink that’s quickly become a popular libation this summer due to its relatively low calories and carbs. The brand self-proclaims that its blue raspberry flavored bubbly will be “the hardest seltzer in the universe,” and at 14% ABV, it appears that it’s definitely the strongest seltzer yet on the market. It has nearly three times the alcohol of White Claw, one of the most popular spiked seltzer brands.

Four Loko isn’t the only potent potable brand looking to get into the hard seltzer game; people can switch to spiked seltzer without disrupting their brand loyalty, thanks to PBR and Natty Light releasing their own versions this summer. 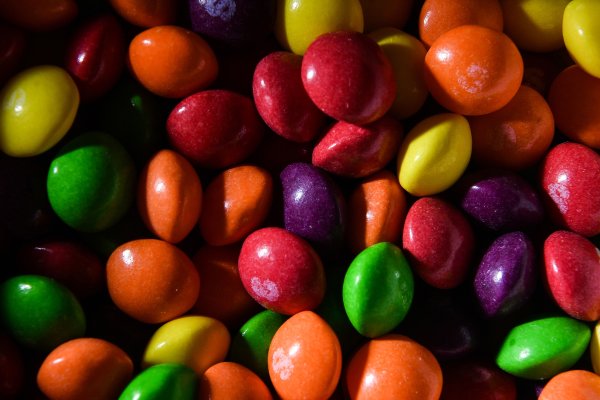 Zombie Skittles That Come With Rotten Surprises Are the Candy Nightmares Are Made of
Next Up: Editor's Pick