Normally when a kid is playing around in a muddy creek while on vacation they will just end up wet and dirty. One eagle-eyed kid, though, ended up finding a seven-inch long woolly mammoth tooth.

Jackson Hepner was visiting The Inn at Honey Run in Millersburg, Ohio with his family and was playing around in the creek bed near the inn when he saw a strange looking, ridged object sticking out of the mud. As kids are wont to do, he pulled it out and showed it to his family. “His dad and his uncle are both really into natural history and understanding nature,” Jason Nies, who owns the inn, told local news outlet, WEWS. “They quickly jumped online and were Googling it, and that’s when we quickly found out this might be a mammoth or a mastodon tooth.”

The family and the inn decided to call in the experts to verify that Hepner had found an actual fossil and not what archaeologists like to call a JAR, short for “just another rock.” They reached out to several professors in the area, the inn said in a post to its website. One professor, P. Nick Kardulias, of the College of Wooster’s Program of Archaeology confirmed to news outlet WJW that he and a colleague believe the 12-year-old tourist did in fact discover a mammoth tooth.

According to Ohio History Central, mammoths were once regulars in the Buckeye State and although the giant elephant ancestors became extinct around 10,000 years ago, their teeth are still buried in the dirt around the state just waiting for young burgeoning archaeologists to find.

“We couldn’t be prouder to be the site of such an extraordinary find,” the Inn at Honey Run said in a news release on its website last week.

As for the boy who discovered the tooth, according to a note he wrote, he just wants the tooth back so he can show it off to his friends. 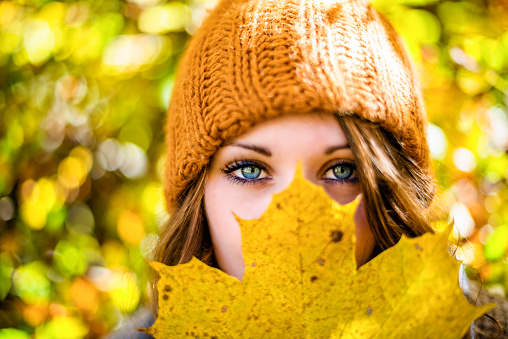 Here's How the 'Christian Girl Autumn' Women Responded When They Learned They Were the Subject of the Meme
Next Up: Editor's Pick