Kombucha isn’t for everyone, but this kombucha meme definitely is.

After the video was shared online it became a near-instant hit as viewers watched the poster go on a highly relatable journey of self-discovery with hilarious facial expressions to match. The video not only serves as a helpful reminder that kombucha is an acquired taste, but it also gave the internet its new favorite meme.

It quickly started to go viral as people shared situations where they too have tried something new, mulled it over, and decided nope, well, maybe. The ew-no-maybe-huh-nah-maybe facial expression parade is useful in many, many situations that arise in both real life and online whenever an emotional roller coaster is embarked upon. Twitter is seemingly working its way through them all from trying iced coffee to leaving the house to listening to BTS for the first time. 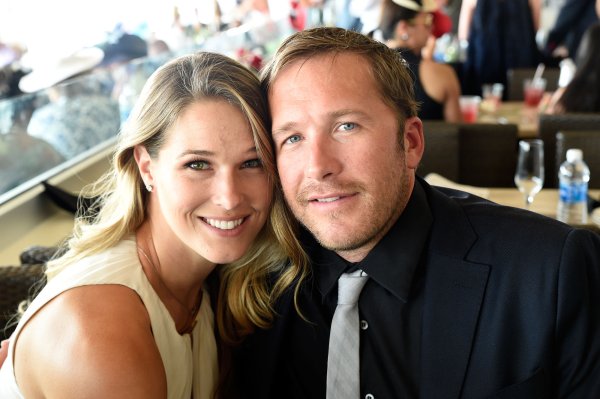 Olympic Skier Bode Miller and Wife Morgan Announce They Are Expecting Twins
Next Up: Editor's Pick