Mainstream Hollywood franchises like The Fast and the Furious and Avengers have set a pretty high bar for action sequences that seem to defy gravity. But they’re not the only show in town. This week, a one-minute clip from the 2017 action movie Baahubali 2: The Conclusion — which was originally filmed in southern India in the Tamil and Telugu languages — has been making the rounds on Twitter.

Directed by S.S. Rajamouli and starring Bollywood actors including Prabhas, Rana Daggubati, Anushka Shetty and Tamannaah, it’s an epic battle scene that shows off warriors literally catapulting themselves in circular formations over a fortress’s walls. Their catapult? Palm trees. (Yes, really.) To understand the internet’s fascination, you just have to see it.

When it came out back in 2017, The Conclusion became India’s highest-grossing film ever for a time, although it did not ultimately make waves in the U.S. But it’s just now getting some new life on Twitter. It even got a signal boost from Doctor Strange director Scott Derrickson.

You can also stream Baahubali 2 on Netflix, if you’re interested in completing the cinematic experience.

And there’s good news for fans of scenes like these: director S.S. Rajamouli also helmed a TV series related to the same Baahubali story, and he has a new project in the works due out in 2020. It probably won’t repeat the palm tree catapult effect, but with luck there will be a new creative twist to enjoy. 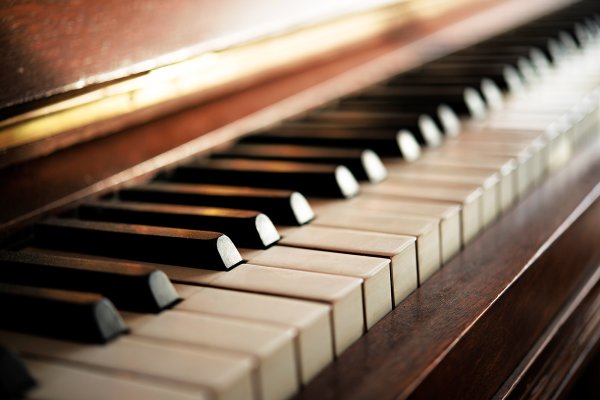 Someone Found a Way to Make Baby Shark a Really Emotional Ballad and It Gets Dark
Next Up: Editor's Pick