There Could Be a Chlamydia Vaccine In the Coming Years, A Promising New Study Suggests

The first-ever human trial of a genital-chlamydia vaccine suggests that it is safe and effective, according to a new study published in the Lancet.

U.S. sexually transmitted illness diagnoses have reached new highs for the past four years in a row, and chlamydia is responsible for the bulk of those infections: 1.7 million cases were diagnosed in 2017 alone, according to the U.S. Centers for Disease Control and Prevention, compared to about 550,000 cases of gonorrhea, 40,000 cases of HIV and 30,000 cases of syphilis. Globally, the problem is even more widespread: about 127 million cases were diagnosed in 2016, according to the World Health Organization. But despite its prevalence, chlamydia can be difficult to diagnose because many people do not show symptoms. That means people may unknowingly pass it on to partners or delay treatment for themselves. But just because it doesn’t always cause obvious symptoms doesn’t mean chlamydia isn’t harmful; over time, the infection raises the risk of infertility and chronic pelvic pain, especially for women, and can make people more susceptible to other infections, including HIV.

Of course, condoms can prevent the transmission of chlamydia, as well as other STIs, but research suggests people do not use them consistently. “To have a real public-health impact, you need to have something that just prevents infection, and that’s what a vaccine would be designed to do,” says Lancet study co-author Robin Shattock, a professor of mucosal infection and immunity at Imperial College London.

Shattock’s study provides early hope that a chlamydia vaccine could someday be a reality. In the small trial, about 30 healthy women ages 19 to 45 received doses of one of two experimental chlamydia vaccines, while five were given a placebo. At this early stage of research, the vaccines were not actually tested against chlamydia; the trial was meant only to assess the vaccines’ safety and ability to trigger the production of antibodies necessary to fight off the bacteria that causes the illness.

Both formulations met those benchmarks, Shattock says. People reported only mild side effects, such as injection-site pain and temporarily impaired movement, and both vaccines led to higher levels of vaginal antibodies, which suggests they could prevent genital-chlamydia infection. (One version of the vaccine provoked a stronger immune response than the other, so that’s likely the one that will proceed through further testing.) The next step will be a trial to test the efficacy of the vaccine, which Shattock hopes will happen in the next couple of years.

Shattock admits that there could be some reluctance among parents and doctors to give young people a shot that protects them from an STI, but he hopes branding could help. “In the same way that HPV is a sexually transmitted infection, but people are motivated to get vaccinated because they want protection from cancer, we would anticipate that this would be positioned as a fertility vaccine,” he says. Since chlamydia primarily affects female fertility, Shattock anticipates that the vaccine would initially be targeted to girls.

If all goes well, Shattock says the vaccine could be commercially available in some countries in as few as five to seven years, then make its way to less-developed regions. He says global availability can’t come soon enough. Since chlamydia makes people more susceptible to HIV infection, the vaccine could have an especially sizable impact in lower-income countries, Shattock says.

“It’s exciting for us just to be off the starting block with doing human clinical trials,” he says. “We need to encourage more trials to be done in this space, because it’s such an important infection with such a big potential public-health gain.” 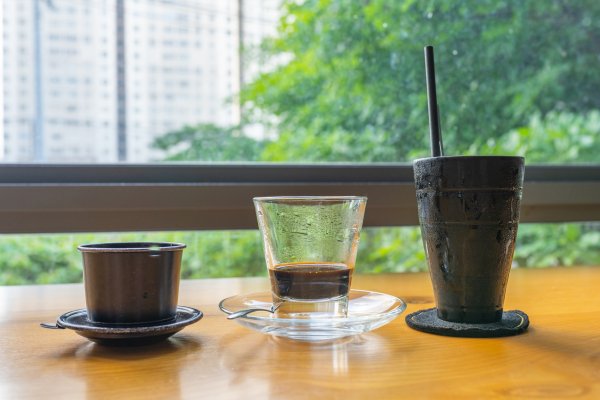 Here's How Much Caffeine May Trigger a Migraine, According to a New Study
Next Up: Editor's Pick