A car window in Queens, New York on Thursday, Aug. 8, 2019 broken in an effort to save a four-year-old boy from the overheating vehicle.
Courtesy of FDNY via Twitter
By Madeline Fitzgerald

A New York firefighter smashed a car window with a hammer to rescue a young boy who was locked in a hot car on Thursday.

“The kid was screaming that it was hot. You could see sweat on his face. I told him that I’m a Firefighter,” Matthew Clinton said, according to the Fire Department of New York.

According to the New York Post a crowd began to form around the car. “Dispatch was called, and I asked someone in the crowd to get me something to break the window with.”

Though Clinton initially asked for a tire iron someone in the crowd gave him a hammer. Clinton used the tool to smash driver’s side window and was able to unlock the doors, getting the child out of the car. The boy was treated on site by emergency medical services and was transported to the hospital in stable condition, according to the New York City fire department.

According to WNBC the boy’s father 42-year-old Geremie Ram of New Rochelle later returned to the car and was arrested. He was charged with criminal possession of a controlled substance, reckless endangerment and acting in a manner dangerous to a child.

Leaving children in hot cars is extremely dangerous. According to the American Academy of Pediatrics (AAP), vehicular heatstroke is the second most common cause of auto-fatalities for children under the age of 14. Children are more susceptible to heatstroke and cars can become deathly hot in less than an hour, even on relatively cool days.

It is also often a mistake that occurs when a family experiences a change in routine that makes children’s caregivers more forgetful. For that reason the AAP recommends that adults leave something necessary like a purse in the backseat of the car so they will remember to check the back before leaving the car. 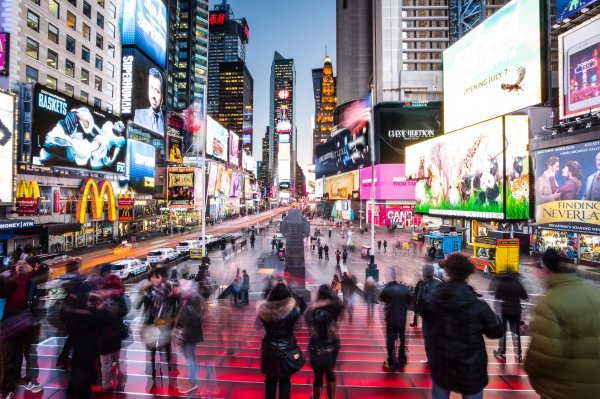