Pennebaker in 1967, the year his film Dont Look Back was released.
Everett Collection
Ideas
By Rory Kennedy
Kennedy is a documentary filmmaker

D.A. Pennebaker, who died on Aug. 1 at 94, made monumental contributions to the field of documentary filmmaking. My own gratitude for his work is personal as well as professional: his free-moving camera captured not only our nation’s history, but also my family’s.

Early in his career, he was part of the team that made Primary, which documented my uncle John F. Kennedy’s and his opponent Hubert Humphrey’s presidential campaigns over five days during the 1960 Wisconsin Democratic primary. Using the newly developed sync sound camera, Penny moved with his subjects in real time. A few years later, in Crisis, he helped chronicle President Kennedy and my father, then Attorney General Robert Kennedy, battling with Governor George Wallace over school desegregation.

A truly groundbreaking artist, Penny carved a new road for future cinema verité directors and created innovative narrative structures now ubiquitous in cinema and television. I will always treasure my friendship with him and with his wife, partner and fellow documentarian Chris Hegedus. He left future generations the gift of his work, and the world of film infinitely richer for his having been in it. 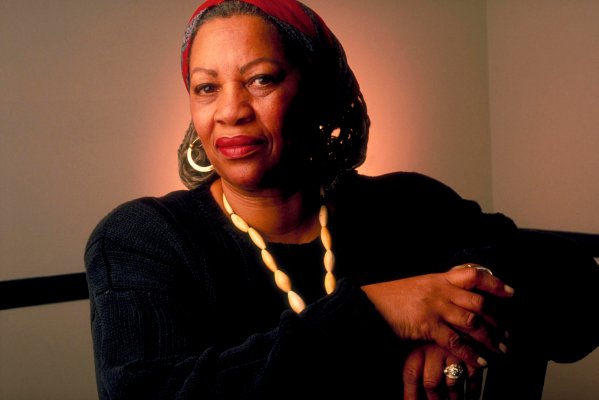 Toni Morrison Was Described as a ‘Seer’ and ‘Truth-Teller.’ Here Are Some of Her Wisest Words From the Pages of TIME
Next Up: Editor's Pick