Samsung's Note 10 and Even Bigger Note 10 Plus Are Here. Are They the Giant Android Phones for You?

Samsung surprised no one at its annual Unpacked event on Wednesday, revealing the stylus-equipped Samsung Galaxy Note 10 and larger Galaxy Note 10 Plus Android smartphones after weeks of rumors and leaks that turned out to be pretty much on the nose.

Available in four colors, and priced at $949 and $1,099 respectively, both Galaxy Note smartphones scratch the itch when it comes to getting a premium smartphone with more features than you can shake a stylus at. But the competition is heating up, leading Samsung to pull out a few more stops when it comes to the features in its newest handsets.

While this marks the first time Samsung has ever split its Note line into two products, both devices are still a Note at heart. And like every Note smartphone before them, the Note 10 and 10 Plus both feature Samsung’s integrated “S-Pen” stylus for writing, annotating, or drawing. Features like handwriting recognition turn your S-pen scribbles into legible text that you can edit as if you typed it. Meanwhile, new embedded sensors let the S-pen recognize gestures — in the camera app, for example, you can flick the stylus up and down to switch between cameras, swipe mid-air to change shooting modes, and even spin for zooming in and out with the Note 10’s trio of rear-facing cameras, also seen on Samsung’s Galaxy S10 phones.

Samsung’s Note 10 is basically all screen, covered in a 6.3-inch high-resolution display that’s HDR10 Plus certified, meaning you’ll get the same wide color gamut, improved contrast, and truly dark colors you’d get on a similarly equipped 4K TV. The Note 10 Plus features the same display, but increases the resolution to fill out its larger 6.8-inch screen. Both are energy-efficient and feature an embedded front-facing camera thanks to Samsung’s “Infinity-O Display” technology. That means thinner bezels and a more compact phone, at the expense of a few pixels.

Gone is the 3.5mm headphone jack, another casualty in the quest for maximizing space and reducing costs. That means you’ll need some USB-C or Bluetooth headphones to listen to your tunes. Luckily, since both devices support wireless power sharing, you can charge your Qi-compatible headphones (like Galaxy Buds, or even Apple’s AirPods) using the smartphone itself.

Both Note phones pack some high-end hardware inside their slimmed-down package, with storage and memory configurations rivaling your average laptop or high-end tablet. The Note 10, lacking expandable storage, is stuck with 256GB of storage at most (Samsung says that satisfies over 90% of Note users’ needs). The larger Note 10 Plus frame and higher-capacity battery makes for a phone that can handle super-fast charging, has a 512GB storage option, and features an expandable memory slot to boot.

Pre-orders for the Samsung Note 10 and 10 Plus begin August 8 at 12:01 a.m. ET, with the phones going on sale everywhere August 23. While there’s only a single version of the smaller Note 10, those looking to buy the upgraded Galaxy Note 10 Plus with 512GB of storage can expect to pay a $100 premium. For those looking for a 5G Note 10 Plus, you’ll have to wait a little longer — Samsung has yet to announce pricing or availability for the 5G Note 10 Plus, but says Verizon will be the first to carry the smartphone. 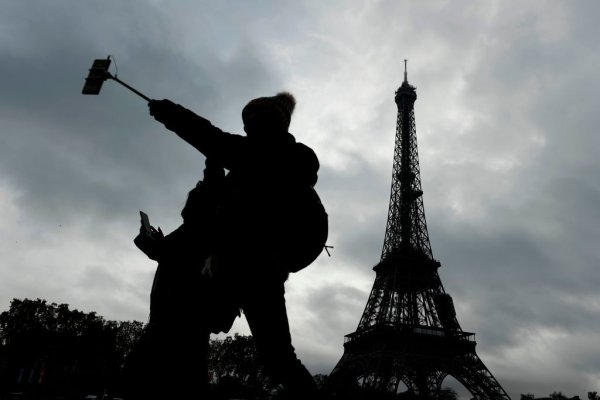 Here's How to Free Up Space On Your Android Phone
Next Up: Editor's Pick