Passengers boarding a Southwest flight out of Nashville were greeted with an unusual sight as they walked down the plane’s center aisle on Monday: a flight attendant hanging out in one of the overhead bins.

A photo and short video shared on Twitter by passenger Veronica Lloyd shows the flight attendant lying down in the luggage compartment as people get themselves situated onboard the flight. “Is this a dream @SouthwestAir?,” Lloyd tweeted. “I can’t get over how weird I find this. @SouthwestAir please get it together.”

But while some people shared Lloyd’s discomfort with the situation, others were in support of the flight attendant’s creative joke. “Aw guys don’t fire her just make sure she is in the overhead bin the right way so other luggage can fit,” one Twitter user quipped.

“I would fly everywhere on Southwest if I could they’re the best and their flight attendants are awesome,” added another.

Southwest released a statement to USA TODAY-Tennessee on Thursday that clarified its position on its flight attendant’s high jinks. “Southwest employees are known for demonstrating their sense of humor and unique personalities,” the statement read. “In this instance, one of our flight attendants attempted to have a brief moment of fun with customers during boarding. Of course, this is not our normal procedure, and Southwest crews always maintain safety as their top priority.”

See some more responses to the Southwest flight attendant in an overhead bin below. 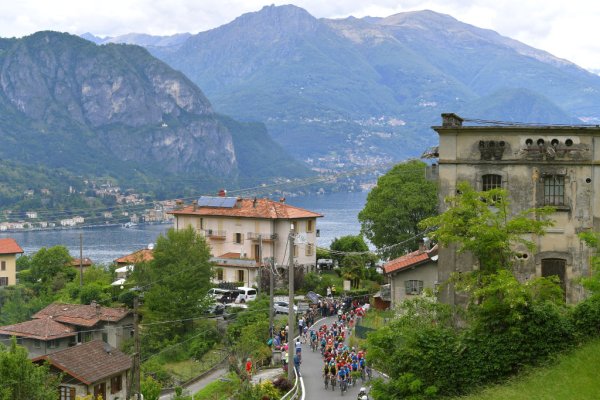 These Are the Summer Getaways Celebrities Keep Going Back To
Next Up: Editor's Pick