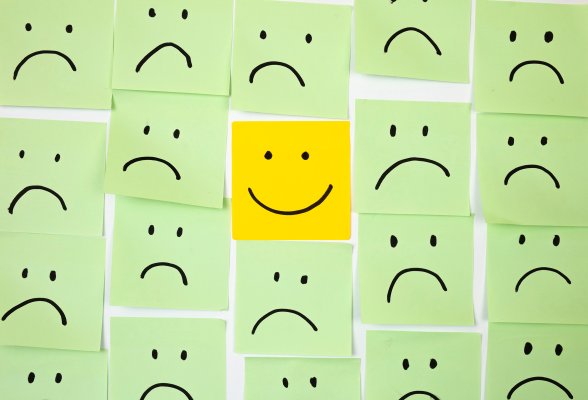 Better Control of Your Emotions Will Help You Create Better Habits
Next Up: Editor's Pick