TSA Finds an Actual Missile Launcher in a Traveler's Luggage

It’s not often that military artillery finds its way through airport security, but that was the case for TSA in Baltimore who found something unusual in a passenger’s luggage.

The item in question was a missile launcher in the traveler’s checked bags, which was detected by TSA officers at the Baltimore/Washington International Thurgood Marshall Airport on Monday morning.

The passenger, who is a resident of Jacksonville, Texas, told officials that he was an active military member and that he wanted to keep the missile launcher as a souvenir, the TSA said in a statement.

The unnamed passenger was detained for questioning and he told officials that he was actively serving in the military and was traveling home to the U.S. from Kuwait, according to the statement.

Fortunately the launcher was not live and it was confiscated and handed over to the state fire marshal who will dispose of it.

In the statement, TSA made clear that military weapons are not permitted in checked luggage or carry-on bags. 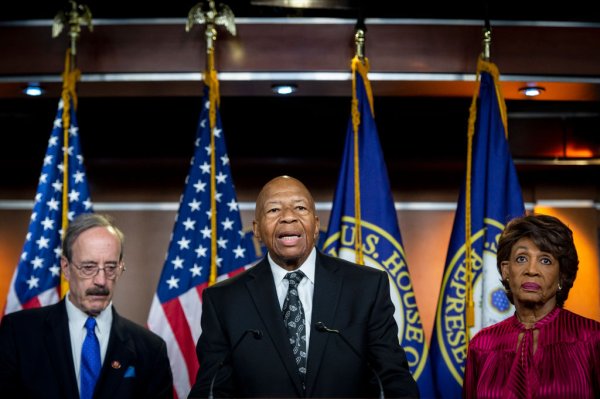