Two horses died Thursday after they collided during a morning training session at the Del Mar racetrack in California.

It was the second day of the racing season, following a controversial past season that saw a high number of horses die at another California track.

A horse named Charge a Bunch turned around and ran straight into a horse named and Carson Valley. A veterinarian said that both horses suffered cervical fractures and died on the racetrack, according to NBC.

“There were three horses breaking from the starting gate,” Director of the Del Mar Thoroughbred Club Joe Harper said, according to NBC. “The horse made a U-turn, that was galloping.”

NBC reports that track officials said the jockeys were both thrown from the horses but are “fine.”

“Horses run into each other [on] tracks, in the farm, out in the wilderness,” club director Harper said. “This is just one of those thankfully very rare, unfortunate accidents.”

Carson Valley’s trainer also responded to the accident. “We work every day to take the best care of our horses but sometimes freak accidents occur that are beyond anyone’s ability to control,” trainer Bob Baffert said, according to NBC.

Read More: Horse Deaths Are Haunting the Racing World Ahead of the Kentucky Derby. Here’s What’s Being Done to Stop Them

Animal rights activists were quick to speak out. “Saying that deaths are inevitable in racing is like saying a swim team can’t compete without drowning,” PETA Senior Vice President Kathy Guillermo said in a statement. “If racing can’t be done without horses dying, it shouldn’t be done at all.”

Horse racing deaths gained national attention last year, after 30 horses died at Santa Anita racktrack in California, prompting the state’s governor to call for racing to halt at the park. 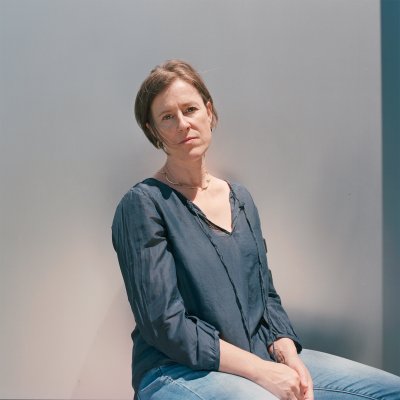 An Early Survivor of Larry Nassar’s Abuse Speaks Out For the First Time
Next Up: Editor's Pick