A rare New Zealand bird once thought to be extinct is having its most successful breeding season in years.

The kākāriki karaka, also known as the orange-fronted parakeet, is having an “epic” breeding season due to a “beech seed bonanza,” Conservation Minister Eugenie Sage said in a statement Wednesday.

“This year’s epic breeding provides a much-needed boost to the kākāriki karaka population,” Sage said in the statement.

She said that 150 chicks have been born in the wild so far this season, which is a potential doubling of the bird’s current population. Sage said that 31 nests — more than three times the number in recent years — have already been found this year.

“It is great news that this year there are more than three times the number of nests compared to previous years,” she said.

The bird eats plants and insects, and this years breeding boom can be explained by an abundance of beech seeds.

“There has been so much seed on the beech trees the birds just keep on breeding with some parakeet pairs onto their fifth clutch of eggs. When there’s no beech mast they typically have just one or two clutches,” Sage said.

The bird is New Zealand’s rarest mainland forest bird, according to the Department of Conservation, with only about 100 to 300 left in the world before this year’s chicks were born.

The critically endangered species’ population has declined rapidly due to deforestation, illnesses and predators. 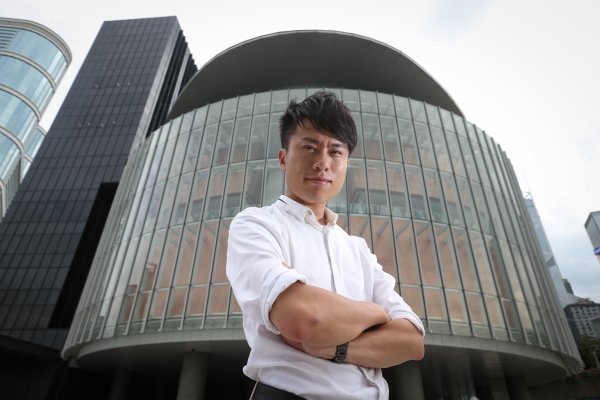