On Tuesday, police in Brigham City, Utah got an unusual call. A young boy had been spotted selling beer from a cooler outside his house and neighbors were concerned and several had called the police. When law enforcement arrived on the scene, it turned out that the boy wasn’t a juvenile delinquent or a child in need of adult supervision, but a marketing genius.

The young entrepreneur, whose name is Seth, was holding up a sign that read “Ice Cold Beer”, which alerted potential customers that his version of a lemonade stand was open for business. After getting three calls in two days about the boy’s sign, officers stopped by to make sure the child was safe. What they discovered when they showed up to investigate, though, was that the “Ice Cold Beer” the child was advertising was root beer, but he had put the “root” part in tiny letters to lure in customers while still being truthful in his advertising.

The strategy worked, too. According to a now-viral Facebook post shared by the Brigham City police, his clever marketing ploy had paid off. The police officers weren’t the only people to swing by the stand and “business has been good.” So good, in fact, that in an interview with Salt Lake City news outlet KSTU-TV the boy said his “hilarious joke” had paid off so well that he “had to buy another cooler.”

The kid clearly has a future in advertising. 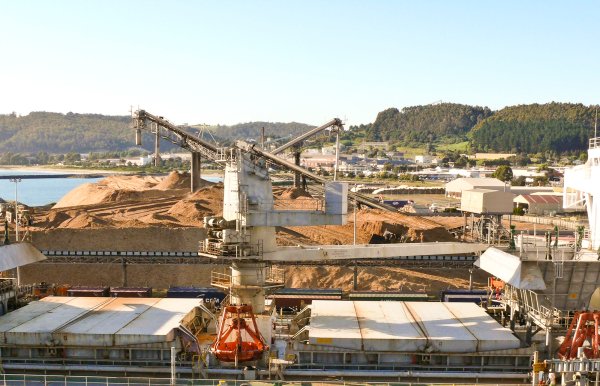 The Internet Is Also Keen on Storming These Other Places After the Rise of the 'Area 51 Raid'
Next Up: Editor's Pick