Drake lost it at a baseball game the other day. No, not that Drake, but a 6-year-old miniature coach who is this team’s secret weapon.

Coach Drake is an integral part of the Kalamazoo Growlers in Kalamazoo, Mich., a summer baseball team for college athletes. Though he’s usually found coaching his players, the little guy threw a bit of a tantrum between innings during Tuesday’s game. Apparently, he was kicked out of the game, and a video shared on the Growlers’ Twitter page shows he couldn’t handle it.

Coach Drake is already beloved by Growlers fans and Twitter users alike and is a common star of the team’s social media pages. He even got to partake in the now-controversial FaceApp age-yourself challenge, according to a post on the team’s Facebook page.

The team shared another video of the “cutest mound visit ever” in a tweet on July 9 that showed Coach Drake giving players what we can imagine is the best pep talk ever.

But it seems that Drake had a three-game suspension following that date, before returning to the field last week to keep up his hard work.

He certainly takes after his name twin, the artist Drake, whose sports fanaticism has stirred his fair share of drama on courts and fields. 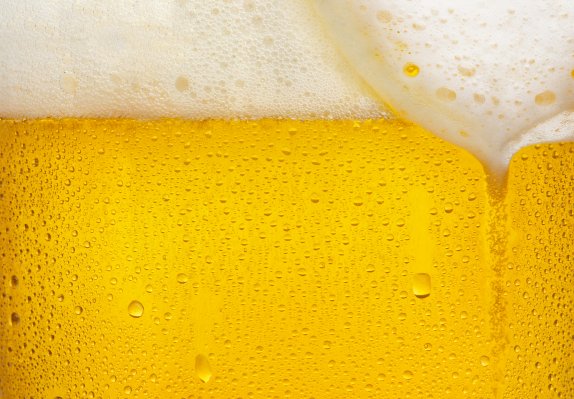