People online might be having fun making themselves look older with FaceApp, but Sen. Chuck Schumer has spoken out about his concerns with how the trending app uses data.

FaceApp has gained a recent spike in popularity as celebrities and online influencers share photos of themselves looking decades older, thanks to an editing tool that can show a picture of what a person might look like 20 or more years in the future. The app, which first emerged in 2017 from a developer based in Russia, has caused concern over privacy issues and how it might use data and photos of faces provided by people.

In light of such concerns, Schumer wrote a letter to the FBI and FTC Wednesday, asking that they look into whether the data being provided by Americans is being used by anyone with connections to the Russian government.

“FaceApp’s location in Russia raises questions regarding how and when the company provides access to the data of U.S. citizens to third parties, including potentially foreign governments,” the Senate minority leader wrote in his request to the FBI. The request was first reported by NBC News.

Schumer also requested that the FTC look at whether there are “adequate safeguards in place to prevent the privacy of Americans using the application … from being compromised.”

“In the age of facial recognition technology as both a surveillance and security use, it is essential that users have the information they need to ensure their personal and biometric data remains secure,” he wrote. 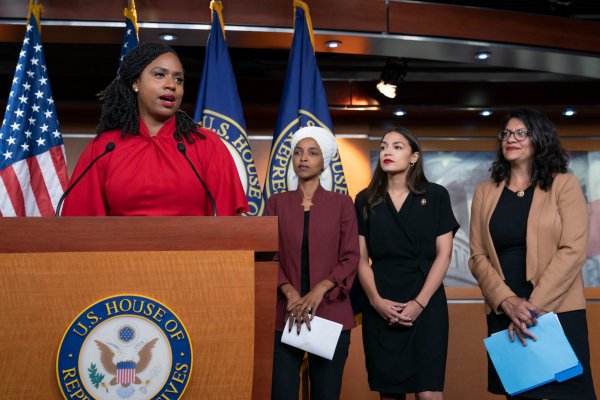