The two-time Olympic gold medalist had a night to remember at the It’s My Party tour’s concert in New York on Friday night. “I don’t know if you’re ready for this. I got a little present for you,” J. Lo said in footage shared on Twitter, calling the World Cup winner onto the Madison Square Garden stage. Both stars wore white during the memorable moment, because of course, this moment was basically as important as a wedding.

“A first for everything,” Lloyd wrote on Twitter, along with the video of J. Lo giving her a lap dance on a high-heel-shaped chair, no less. The feat of choreography included backup dancers as Jeremih’s “Birthday Sex” song played. It’s no live croon of “Jenny From the Block,” but it will do.

Lopez herself is big fan of the USWNT. She filmed the music video for her song “Let’s Get Loud” during a performance ahead of the 1999 Women’s World Cup final, which the U.S. team won for the second time. Now, with four titles, the team holds the record for the most FIFA Women’s World Cup wins in history.

“So proud of the World Champs,” J. Lo wrote in an Instagram caption after the July 7 win, along with a snippet of the 1999 “Let’s Get Loud” video.

Who wouldn’t want to get “on the floor” and dance with these two stars? 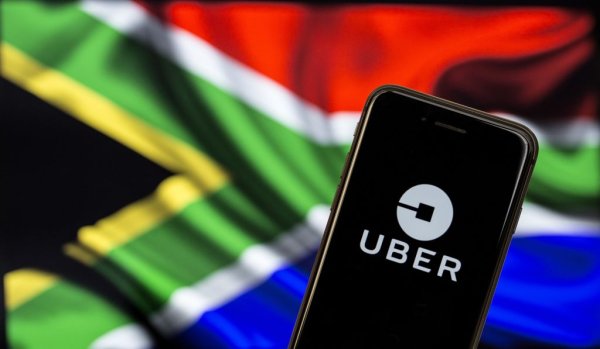 This Opera-Singing Uber Driver Is the Latest Breakout Star
Next Up: Editor's Pick