Some athletes celebrate a major victory by drinking champagne. Novak Djokovic, on the other hand, celebrates by eating grass.

After Djokovic defeated Roger Federer in an unprecedented fifth-set tiebreaker to win Wimbledon 2019 on Sunday, the tennis superstar leaned down and plucked a few strands of grass out of the court before popping them in his mouth.

Considering Djokovic has won Wimbledon five times in the past 8 years, paying tribute to the grass court that has played a crucial role in nearly half of his 16 Grand Slam victories seems like the right move.

Of course, this isn’t the first time that Djokovic has snacked on the Wimbledon court. He’s been doing it since he first won the tournament in 2011.

“It’s a little tradition obviously,” he told the BBC in 2018. “As a kid I was dreaming of winning Wimbledon, so, like every child, you dream of doing something crazy when you actually achieve it — if you achieve it — and that was one of the things.” 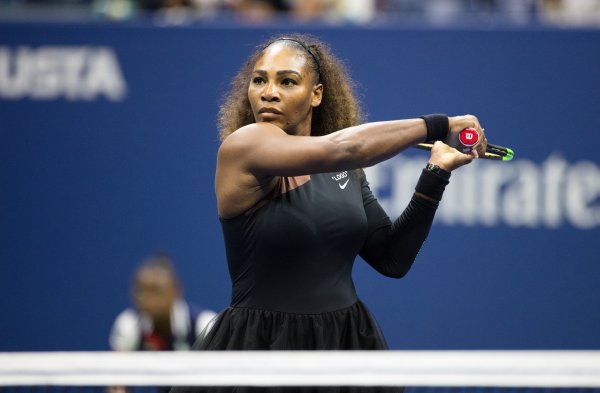