Word to the wise: next time you get in an Uber, maybe it’s time to ask about your driver’s secret talent. That seems to have worked out for South African driver Menzi Mngoma and passenger Kim Davey, who has helped Mngoma find a global stage for his opera singing abilities after ending up in his car in Durban — and being wowed by his tenor.

Thanks to some viral exposure after Davey shared a video of her musical ride on Facebook, Mngoma has become something of a local celebrity. He even recently released his first single, the pop-leaning “Feel the Love,” which still showcases his operatic vocals. (Watch out, Josh Groban!)

As news reports have uncovered, 27-year-old Mngoma has long been a passionate singer and musicology student, practicing for many hours per week and harboring an ambition to become a performer for years. But as a dad, he’s also taken the route of holding down a day job as a driver for the ride-sharing app. That may not last too much longer: a crowdfunding campaign is helping him with a quest to attend a music convention in Los Angeles, and he’s been offered an audition for the Cape Town Opera. Opera and musical careers can be risks, but Mngoma seems confident in his potential. Even as a kid, he told NPR, he was committed to opera over more popular genres of music like R&B.

“I can go to every range, I can pronounce the Italian in the way that I did,” he says of his singing.

And now thanks to his newfound fame, the internet will be rooting for him to succeed. 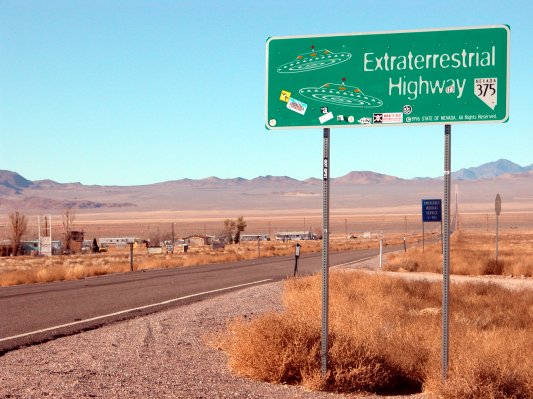 Make a Quick Getaway With the Very Best Captured Area 51 Alien Memes
Next Up: Editor's Pick