The Florida Department of Health in Orange County has issued a 60-day rabies alert for a two mile radius that includes part of Walt Disney World’s Epcot park after a feral cat in the area tested positive for rabies. The rabies alert covers two miles of Epcot land; Walt Disney World is 40 square miles total.

A Disney World spokesperson has confirmed to TIME that two employees were scratched by the cat, but were not infected and are back at work. The cat was found in an office building’s parking lot outside of the park, according to the spokesperson.

The health department suspects the cat may have infected other animals like skunks, raccoons, foxes, otters, bobcats and coyotes, and warns anyone in the area to avoid contact with all animals — though posing with the Disney character versions of the woodland creatures doesn’t appear to be prohibited.

“This alert should not give a false sense of security to areas that have not been named under this alert,” the department said in a press release on Tuesday.

Anyone who has been bitten or scratched in the area is advised to seek medical treatment immediately. Rabies is simple to treat, but can also be fatal if it isn’t treated right away. The health department also advises people in the region to make sure their pets have the proper immunizations, keep trash bags in covered containers to avoid attracting wild animals and to make sure that pet food is not left outside. 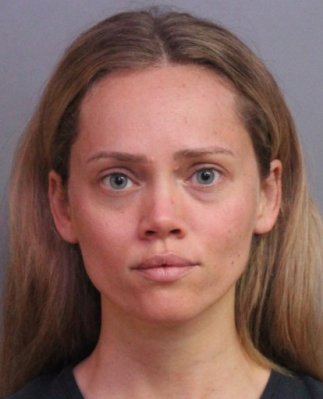