Wildfire on Hawaiian Island of Maui Forces Thousands to Evacuate

A wildfire spreading through Hawaii’s Maui island forced thousands of residents and tourists to evacuate on Thursday, according to local officials.

The 3,000-acre brush fire that covered Maui’s central valley remained uncontrolled as of Thursday night, Reuters reports. In a press conference Thursday, Maui Mayor Mike Victorino said that while firefighters would monitor the flames, they would not be able to bring the blaze under control overnight because of the dangers of battling it under darkness.

“We can’t fight the fire tonight,” he said, according to Hawaii News Now. “We’re not going to send any firefighters into harm’s way.”

Winds of up to 20 mph helped the flames from the fire to spread, according to officials. The fire burned through fields and more brush. The National Weather Service released footage of the smoke from a weather satellite.

A detailed map of where the fire has spread is available here.

Residents in the coastal communities of Maalea and Kihei were ordered to evacuate after the fire, which began Thursday morning, spread out of control, Hawaii News Now reports. Around 2:30 p.m. Thursday, residents in Kihei received emergency notifications to evacuate, noting that the Kamali School Shelter was open. Maalea residents were given similar orders about an hour later.

Evacuation orders have since been lifted, according to Hawaii News Now, though Victorino has warned residents to stay on high alert.

Reuters reports that about 500 people had evacuated to three shelters.

Smoke from the fire briefly diverted flights from Kahului Airport and closed two major roads, according to Reuters. Operations returned to normal schedules around 7 p.m. Thursday. 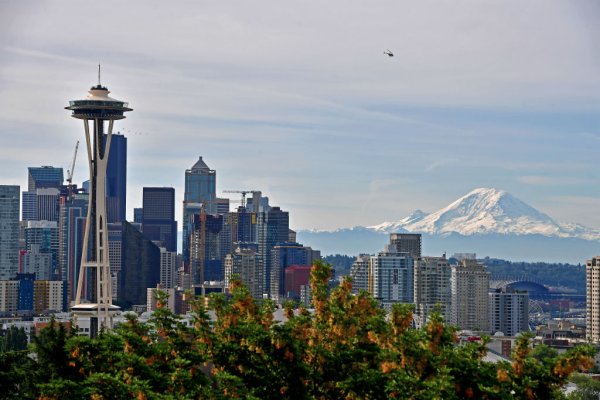