With its stylish music videos, slick choreography and versatile melodies, K-pop has amassed a growing number of fans worldwide. Drawing increasing global attention is the country’s hip-hop scene, of which rap group Epik High has been a mainstay for nearly two decades.

Opinions vary as to whether the trio of Tablo, DJ and producer Tukutz and rapper Mithra Jin falls under the umbrella of K-pop, but they don’t seem to care much about what people call them. “There are debates online as to whether Epik High is K-pop or not, and we’ve seen certain arguments where fans get really heated up about it,” said Tablo, Epik High’s leader. “We don’t mind what we’re classified as.”

The group was formed in 2001, and released their debut album “Map of the Human Soul” in 2003. Their music is known for its lyrical complexity, often containing delicate introspective messages or sharp commentary on social issues. They also don’t shy away from incorporating different genres such as soul and R&B, carving out a distinct niche in the competitive Korean music industry.

This March, the band released Sleepless in __________, their first independently-produced EP after leaving YG Entertainment, home to popular K-pop acts including BLACKPINK. With tracks like “Lovedrunk,” featuring hip-hop and R&B singer Crush and Eternal Sunshine, co-produced with BTS’ Suga, the album generated buzz and peaked at No. 6 on Billboard’s World Album chart.

After wrapping up parts of their world tour in Europe and North America, Epik High sat down with TIME in Hong Kong.

How was this tour different than the last ones you had in North America?

Tablo: We played many more cities, and the venues were bigger. There were cities that we’ve never been to. For example, we went to Raleigh. I don’t think there are many K-pop artists or Korean artists that perform there. So it was just great, being there, seeing different cities, trying different food, meeting new people. And also we did the entire tour by bus and this is something we’ve never done before. We’ve always seen these crazy amazing bands in documentaries do that so it felt like we were like a rock band. It was tough but fun.

Do you feel a lot pressure to put out new music?

Tablo: We don’t feel the pressure to keep up with trends or constantly put stuff out to prove ourselves or to stay relevant. I think one of the benefits of being this deep and this far into a career is that you’re no longer in a position where people are rushing you to put stuff out. There’s plenty of music that’s out every day that will keep people occupied. It’s not like it’s essential for Epik High to release a new song every month. Because that pressure is not there, it allows us to sit down and really think about the things that we want to say.

Why do you think Korean music is becoming more popular around the world?

Tablo: Honestly I think it’s not just Korean music or K-pop. There’s a lot of Spanish-language music that is exceptionally popular, even in Korea. I think people are no longer building walls because of languages. [In the past], every time we went to do a show in the States one of the questions we would get is “how do you overcome the language barrier?” But in the last five, six years, we don’t get that question any more. It’s not even an issue.

With growing global interest in Korean music in the world, are there any stereotypes about it that you hope to break?

Tablo: You must have seen articles that mention K-pop as just this bubble gum music made in very factory-style companies right? And I’m sure they exist. I mean I’m sure that kind of thing does exist, but that exists everywhere. That has existed throughout the history of music, in any place where there are people that want to make profits off of artists. To just focus on that little thing, and then define the whole thing, is wrong. Korean music is amazingly vibrant right now. The indie music scene itself is humongous. So I would say if you are getting into K-pop music now, you might as well go very deep and very wide and experience all of the amazingness that’s there.

The album features many other artists like Yuna, Sunwoo Jung-a, Suga and Crush. How do you decide who to work with?

Tukutz (in Korean): I imagine myself as the director of a movie, and with the mindset of a director I search for the most suitable candidate fit to play that role. I use that frame of mind when I’m cooperating with other artists.

Who do you want to collaborate with next?

Tablo: Tom Holland? Spiderman? What would you do with Spiderman, though?

Mithra Jin (in Korean): I want to go to Hans Zimmer’s studio, because it doesn’t seem like it’s possible.

Tablo: I would love to work with Samuel L. Jackson to do anything, have a picnic.

After the tour, are there any personal projects you want to work on?

Tukutz (in Korean): I want to watch a lot of soccer, but I’m not thinking of actually playing it.

Tablo: He (Mithra Jin) is really into travel. Right before this trip we took a couple weeks off and he went to France and Spain. He was at the Vatican before. He’s always traveling. [Looks at Mithra Jin.] Do you want to put out like a travel book or something?

Mithra Jin (in Korean): So, rather than saying that I want to travel, I think I gain more experience from it. I think it’s better traveling to areas that are considered difficult to go to when you’re a bit younger, so that’s why I’m traveling before I get any older. But the most important thing right now is Epik High. We have a lot of other activities going on throughout the year, so whenever we get short breaks in between I use that time to travel. But the most important thing is Epik High and getting our work done. 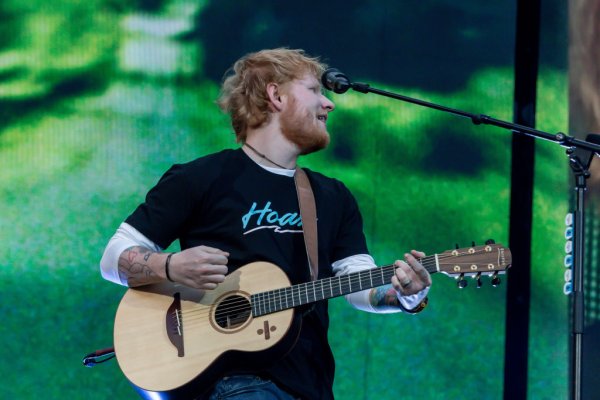