A Greek state coroner said that the American molecular biologist found dead in Crete nearly a week after she was reported missing died as a result of a “criminal act,” the Associated Press reports.

Antonis Papadomanolakis told the AP that investigators are still trying to confirm that the body Greek authorities recovered on Monday afternoon from a cave near the port of Chania, is that of Suzanne Eaton, a 59-year-old molecular biologist, who was reported missing last week. But, he said, it is likely her.

“The only thing we can say is that the (death) resulted from a criminal act,” Papadomanolakis said

Eaton, who worked at the Max Planck Institute in Dresden, Germany, had been attending a conference CUTin Crete when she went missing on July 2. The police said officers from Athens including homicide detectives had traveled to the island to head the investigation.

“It is with enormous sadness and regret that we announce the tragic demise of our dearest friend and colleague, Suzanne Eaton,” the institute said in a statement. “We are deeply shocked and disturbed by this tragic event. Suzanne was an outstanding and inspiring scientist, a loving spouse and mother, an athlete as well as a truly wonderful person beloved to us all. Her loss is unbearable.”

Eaton was a molecular biologist working as a research leader at the Max Planck Institute in Dresden, German, and was visiting the Greek island to attend a conference at the Orthodox Academy of Crete. An avid runner, it’s believed she went for a run in the afternoon of July 2 but never returned. According to her family, who set up the Facebook page “Searching for Suzanne”, Eaton enjoyed running almost daily and had gone on a run the day before, at around the same time of day.

Missing Pieces Network, a non-profit that assists family members of those who are missing, reports that Eaton was last seen playing the piano in the lobby of the hotel holding academic conference. The dress she was seen wearing at this time was found in her hotel room. According to her family, Eaton also left her phone, passport, watch, cash, and cycling shoes in her room, with just her running shoes and running shirt missing.

According to Eaton’s family, the 59-year-old mother of two was married to British scientist Dr. Tony Hyman. Per her Max Planck Institute biography, she was born in Oakland, Calif.; she received her undergraduate degree in biology from Brown, and a Ph.D in microbiology from the University of California, Los Angeles.

Family members thanked the global community for their search efforts, and asked that there be no speculation into the circumstances surrounding her death until police investigations are complete. “We cannot comment on anything at this time,” a family member posted on Facebook. 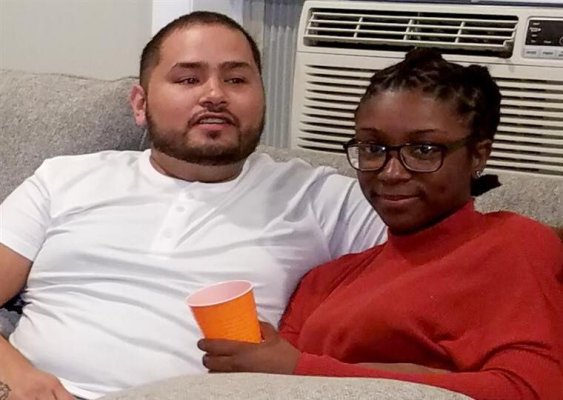 Barbados Police Searching for New Jersey Couple Who Disappeared on Jet Ski
Next Up: Editor's Pick