U.K. Ambassador Kim Darroch was disinvited from a dinner that U.S. Treasury Secretary Steven Mnuchin is hosting Monday with President Donald Trump and the emir of Qatar, according to a U.S. official.

The move to pull the invitation comes as Trump tweeted his government “will no longer deal with” Darroch following the publication this weekend of leaked cables and memos in which the ambassador derided the U.S. president.

Trump made the announcement in the second of two tweets criticizing outgoing U.K. Prime Minister Theresa May for her handling of Brexit. “What a mess she and her representatives have created,” he said.

Mnuchin is hosting the dinner for Sheikh Tamim Bin Hamad Al Thani the night before the emir meets on Tuesday with Trump at the White House.

The U.K. Foreign Office is investigating the leak after the Mail on Sunday newspaper published cables and briefing notes in which Darroch called Trump “inept” and “incompetent” and his White House “uniquely dysfunctional.”

Trump made a state visit to the U.K. last month and met with May, who will resign after failing to persuade Parliament to adopt her Brexit plan. Foreign Secretary Jeremy Hunt, who is vying to replace her, distanced himself from Darroch’s communications, calling them “a personal view.”

A Foreign Office spokeswoman said U.K. diplomats are expected to be candid in reports back home and described the leak of Darroch’s communications as “mischievous behavior.”

–With assistance from Alex Morales and Kitty Donaldson. 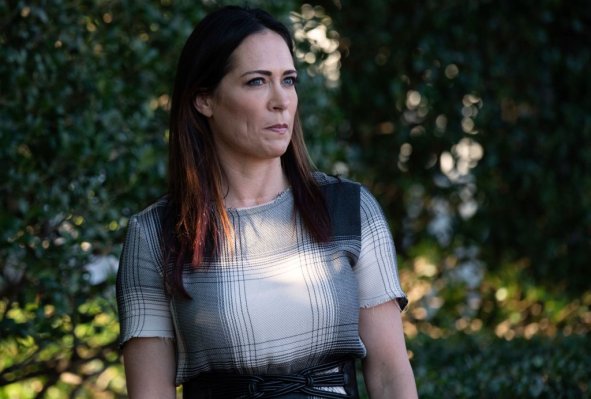