Michigan Representative Justin Amash, the only House Republican open to impeaching President Donald Trump, said he would quit the party, after becoming “disenchanted with party politics and frightened by what I see from it.” “Today, I am declaring my independence and leaving the Republican Party,” Amash wrote in a column for the Washington Post.

Amash, a co-founder of the House Freedom Caucus, has long been an independent libertarian-minded vote in the House. A West Michigan lawmaker who pledged to read every word of every bill he voted on, Amash has often broken from his party, a stance that for years was widely tolerated within his own caucus.

That changed earlier this year, when Amash said a full reading of Robert Mueller’s report had convinced him Trump had engaged in “impeachable conduct.” Trump responded by calling Amash a “total lightweight,” and the rest of the party quickly abandoned him. House Minority Leader Kevin McCarthy said Amash just wanted attention, while long-time donors like the DeVos family––led by Trump’s Education Secretary Betsy DeVos––broke ties.

In May, Amash drew a primary challenge from state Representative Jim Lower.

Amash, in the Post, wrote there are consequences for a “mind-set among the political class that loyalty to party is more important than serving the American people or protecting our governing institutions.” Both Republicans and Democrats, he wrote, “value winning for its own sake, and at whatever cost.” 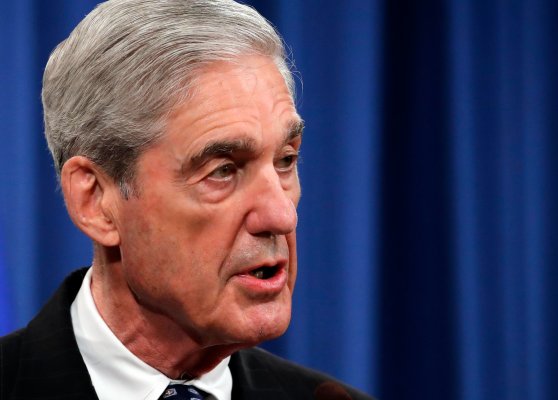 Mueller to Testify
Next Up: Editor's Pick