Tiffany Cabán has declared victory in the Democratic primary for district attorney in Queens, New York on Tuesday — a shocking upset by a 31-year-old public defender in a race that generated national attention as part of a push to elect more progressive prosecutors committed to criminal justice reform.

The official election results were still too close to call Wednesday morning, with Cabán leading by 1.3 percentage points, or 1,090 votes, over Queens Borough President Melinda Katz, who had more support from Democratic Party leaders in the state and is likely to ask for a recount. About 3,400 absentee ballots will still need to be counted in the next week, the New York Times reported.

The primary winner is likely to win the general election in November to succeed longtime District Attorney Richard Brown, who died in May after serving for nearly 28 years.

“This campaign started with just four women, sitting around a kitchen table, saying: we have to change the system. So I did what many thought was unthinkable for a 31-year-old Queer Latina public defender whose parents grew up in the Woodside Houses. I decided to run,” Cabán tweeted Tuesday night.

“Transforming this system will not be easy, and it will not happen overnight,” Cabán tweeted. “But I am ready. We are ready.”

Who is Tiffany Cabán?

Cabán, who graduated from New York Law School and has been a public defender for seven years, said she ran “to transform the Queens District Attorney’s office after years of witnessing its abuses on the front lines.”

In her campaign platform, Cabán vowed to decline to prosecute sex work, recreational drug use and crimes of poverty; end the system of cash bail; seek shorter sentences for felonies; and prosecute abuses by ICE agents, landlords and drug companies.

Why does this election matter?

Cabán’s election echoed last year’s Democratic primary victory in Queens by Ocasio-Cortez over 10-term incumbent Joe Crowley. (Crowley was among Melinda Katz’s supporters.) “No matter how this ends, you all have stunned NY politics tonight,” Ocasio-Cortez tweeted Tuesday. “When people come together, we can beat big money in elections. People power is no fluke.”

After a record number of women ran for office last year — many successfully — Cabán’s election serves as the latest example of a progressive millennial woman running a first-time campaign against a more established politician and pulling off an apparent unexpected victory.

Advocates of criminal justice reform hailed her election as a significant step in the campaign to end mass incarceration. Rob Smith, executive director of the Justice Collaborative, which advocates for criminal justice reform, called it “the most stunning win yet in the movement to elect decarceral prosecutors.”

If elected in November, Cabán will become the top prosecutor in one of the country’s most populous counties, home to 2.3 million people. 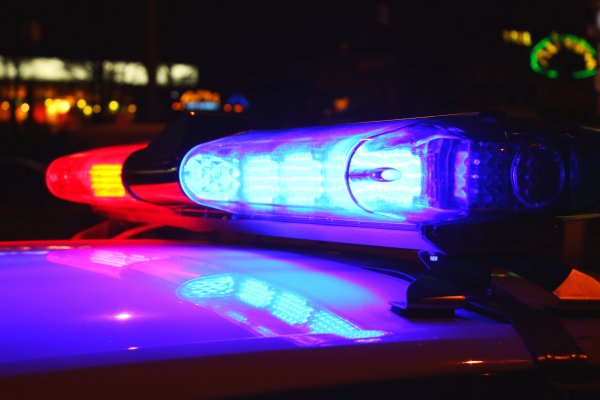