This Indian City Is Running Out of Water, Impacting 4.6 Million People

This combo of a June 15, 2018, satellite image (L) and April 6, 2019, satellite image (R) shows Puzhal reservoir in Chennai, India before and during the drought.
2019 Maxar Technologies via AP
By Jasmine Aguilera

Chennai, the sixth-largest city in India is running out of water for its nearly 4.6 million residents as four of the city’s reservoirs are nearly dry due to a heat wave and drought. Many people are reported to have been waiting hours in line for water being provided through government tankers.

The water crisis is being felt throughout India—at least 550 people were reportedly arrested Wednesday during protests in Coimbatore, about 300 miles southwest of Chennai, alleging negligence by the municipal government. Some political parties are calling on more protests.

The region relies heavily on monsoon rains, but delayed monsoon seasons have started to become more frequent, and temperatures this month have reached 104 degrees. Rainfall dropped by 99% from June 1-19. During that period, Chennai only received 0.3 millimeters of rainfall, compared to the 40mm it normally receives. But weather forecasters predict the dry weather might end soon as the southwest monsoon slowly makes its way to the region. Some rain has been reported in Chennai on Thursday.

Local media reports the reservoirs water levels are some of the lowest in 70 years. Several restaurants, hotels and other businesses have been forced to close. Many wealthier people are paying for private water sources, while violence has been reported as people wait in line for water from government tankers.

Indian workers collect water from the Puzhal reservoir on the outskirts of Chennai on June 20, 2019. - Water levels in the four main reservoirs in Chennai have fallen to one of its lowest levels in 70 years, according to local media reports.
ARUN SANKAR—AFP/Getty Images

Jyoti Sharma, founder and president of FORCE, a water conservation NGO, told CNN that some water tankers have been hijacked and drivers have been attacked. The tankers also can’t reach all neighborhoods, including most of the Chennai slums, where about 820,000 people live, according to CNN.

A June 18 government report said India is experiencing the worst water crisis in its history. Another report estimates India’s water demand will be twice the available supply by 2030. 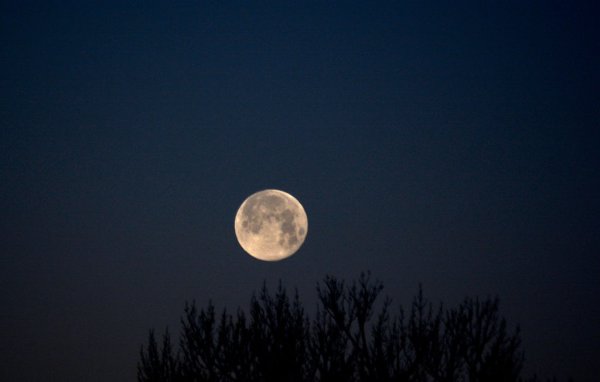 India Plans to Launch Moon Mission in July
Next Up: Editor's Pick