Scream memes are apparently all the rage this summer. After Meryl Streep kicked this week’s meme cycle off with a gut-wrenching howl on Big Little Lies, Toronto Raptors assistant coach Jamaal Magloire made his own mark on the viral internet landscape by shouting into a paper cup during Game 6 of the 2019 NBA Finals.

In order to be heard over the din of the crowd in Oracle Arena on Thursday, Magloire cut out the bottom of a paper Gatorade cup so he could yell at his players through it. Of course, as soon as fans caught sight of his innovative coaching technique, it was instantly turned into a meme.

As a photo of Magloire holding up his cup-turned-megaphone spread across Twitter, people began adding hilarious captions imagining what the Toronto coach may have been screaming about. The topics ranged from NBA-related shade — “Seth [Curry] shot a higher percentage of threes than Steph [Curry] did this season!” — to passionate food opinions — “BONELESS CHICKEN WINGS AREN’T CHICKEN WINGS.”

See some of the best memes below. 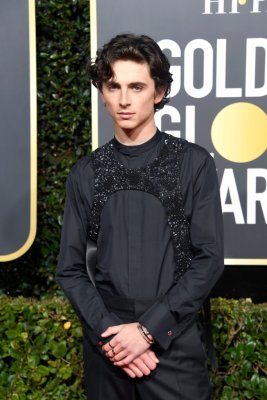 The Man Responsible For That Viral $122,795 Timothée Chalamet Doll Would Love to See You Do Better
Next Up: Editor's Pick