The late Fast and Furious star Paul Walker has left his $25 million estate to his 15-year-old daughter Meadow — but he’s also left behind some complications. Walker’s dad, Paul Walker Sr., was named the will’s executor and is petitioning to have Meadow’s grandmother, Cheryl Walker, named as the girl’s legal guardian, in accordance with Walker’s request.

Walker was known to have a close relationship with his daughter, who moved to California to live with him just months before his death. The late actor had a tattoo of Meadow’s name on his wrist; director Eric Heisserer of Hours, Walker’s final film, noted he chose not to cover up the tattoo during production. 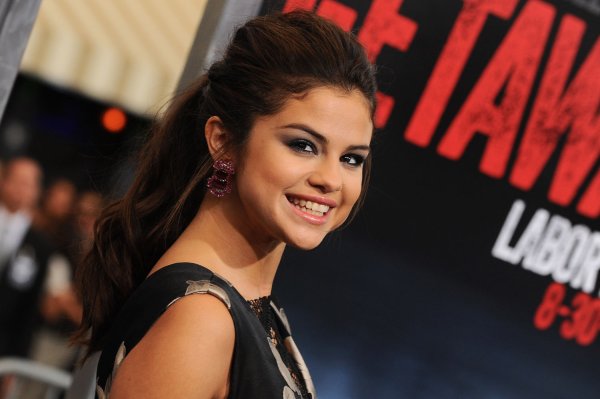 Selena Gomez Secretly Went to Rehab for Two Weeks
Next Up: Editor's Pick