Two young children were killed when a pickup truck rear-ended an Amish buggy in Michigan on Friday, according to local news.

Seven people, including five children, were riding in a carriage on a road in Algansee Township, Mich., when it was struck by the vehicle, according to WMMT West Michigan. All of the buggy’s passengers were ejected by the impact.

Two children, ages 2 and 6, died on the scene, and a third child, who is 4 years old, sustained life-threatening injuries. A woman and a 3-year-old child were also seriously injured in the crash.

The pickup truck driver was intoxicated during the incident, and is being held at a local jail, ABC News reported. Police have not yet released their name.

About 10,400 Amish people were found to live in Michigan in 2010, although their population is expanding rapidly, according to a 2012 Ohio State University study. 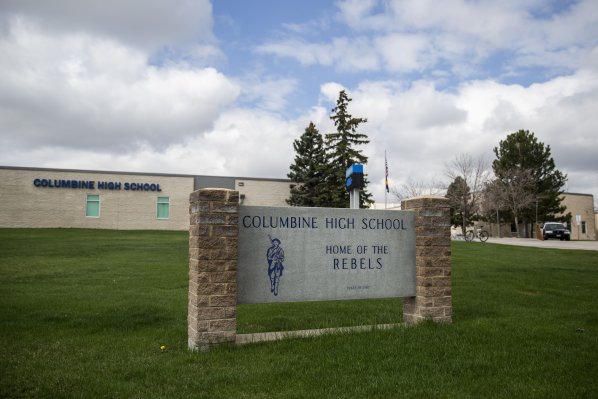 'It’s Not a Museum. It’s Not a Mausoleum.' Columbine High School Could Be Torn Down As Safety Threats Mount
Next Up: Editor's Pick