YouTube says a popular conservative host is not violating the company’s policies despite his homophobic and racist slurs targeting another video maker, further calling into question social media companies’ willingness to police behavior on their platforms.

Carlos Maza writes and produces Strikethrough, a Vox video series about the challenges news media organizations face in the era of Donald Trump’s presidency. At the end of May, Maza, who is gay, called out right-wing YouTuber Steven Crowder for repeatedly attacking his sexual orientation and ethnicity. Maza posted to Twitter a cut of some of Crowder’s comments, in which the YouTuber makes several derogatory statements about him, including repeatedly calling Maza a “lispy sprite,” a “little queer,” “Mr. Gay Vox,” and “gay Mexican,” among similar homophobic slurs.

“I’ve been called an anchor baby, a lispy queer, a Mexican, etc. These videos get millions of views on YouTube,” Maza tweeted. “Every time one gets posted, I wake up to a wall of homophobic/racist abuse on Instagram and Twitter.”

Crowder, whose videos have racked up millions of views, has nearly 4 million subscribers for his “conservative late night comedy show” on YouTube. Maza said he is not mad at Crowder himself, and instead directed his anger toward YouTube’s lack of action on the matter.

“I’m f-cking p-ssed at Youtube, which claims to support its LGBT creators, and has explicit policies against harassment and bullying,” Maza said in his widely circulated Twitter thread.

YouTube publicly responded to Maza’s tweets on Tuesday, saying that after a thorough investigation, it did not find Crowder to have violated its policies.

According to YouTube, the company’s review of Crowder’s videos found that he did not tell viewers to harass Maza on the platform or any others, nor did he “doxx” Maza by revealing his personal information, two behaviors that the company would consider crossing the line. YouTube said the main point of Crowder’s videos is to respond to opinion, not to harass or threaten people.

But YouTube’s harassment and cyberbullying policy bars “content or behavior intended to maliciously harass, threaten, or bully others.” Meanwhile, YouTube’s hate speech guidelines ban the use of racial, ethnic, religious, or other slurs “where the primary purpose is to promote hatred,” along with using “stereotypes that incite or promote hatred” based on such attributes. It is unclear how Crowder’s language does not violate these rules and guidelines.

“I don’t know what to say,” Maza said in response to YouTube’s decision. He did not immediately respond to TIME’s request for comment.

In a statement to TIME, Vox Media said that, while it shares a belief with YouTube that a free and open web allows people to find their voices, “the platform and the system now appears to be broken in some ways that we can’t tolerate.”

“By refusing to take a stand on hate speech, they allow the worst of their communities to hide behind cries of ‘free speech’ and ‘fake news’ all while increasingly targeting people with the most offensive and odious harassment,” the statement continued. “YouTube knows this is a problem — it’s developed anti-harassment policies to hold its creators accountable and remove them from the platform when they are in violation. Yet YouTube is not enforcing the policies and are not removing known and identified users who employ hate speech tactics. By tacitly looking the other way, it encourages this behavior and contributes to a society more divided and more radicalized.”

Following YouTube’s statement, Maza called on YouTube creators in the LGBT community to “raise hell,” arguing that the company’s inaction will only encourage more hateful speech.

“It’s going to get so much worse now. YouTube has publicly stated that racist and homophobic abuse doesn’t violate their anti-bullying policies,” Maza tweeted. “Crowder and his allies are going to be emboldened. I genuinely can’t imagine what LGBT employees at YouTube are doing right now.”

YouTube followed up Wednesday, announcing that it is demonetizing Crowder’s channels, meaning that while he’ll still be able to upload new videos, he will no longer be able to make money from advertising on the site. 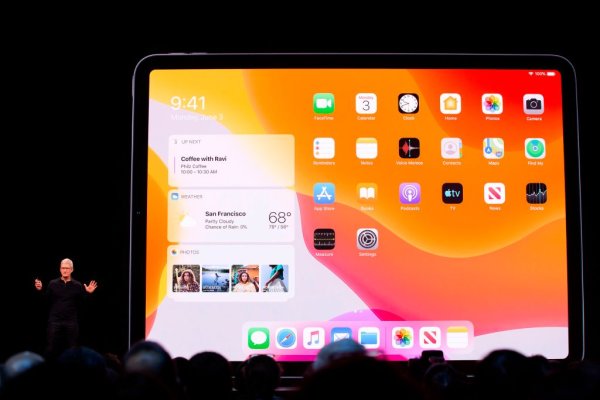