It was a simple enough ask: who on the internet could identify a bit of art — a pattern, really — believed to be from a 1980s album cover?

No, it wasn’t from the popular 1989 show Saved By the Bell, despite all the people who felt like it belonged in that universe. No, it wasn’t related to George Michael‘s ’80s British pop duo Wham!, either. No, it wasn’t the pattern found on plush bus seats. It seemed to be tough to identify, but everyone had a feeling they’d seen it before; some even went to the lengths of watching full episodes of old TV shows to try to come to grips with it, as they shared with frustration on Twitter.

Eventually, however, the collective intelligence of the internet and its viral process appeared to come through. After the Twitter query also spread to a Facebook group, someone found a skateboard that had the identical pattern printed on its underside. While it’s a bit of a chicken-or-the-egg conundrum — did the pattern exist before the skateboard, or did the original quest come from familiarity with the skateboard? — it more or less solves the mystery.

The aesthetic can be traced back to the Memphis Group, an influential design group active in the ’80s. Distinguished by bold, colorful, angular geometric shapes that evolved from previous ideas of modernism, Memphis design is embodied in the pattern that Twitter was so confused about — and similar forms of it are indeed to be found in the opening credits for Saved By the Bell and in those fabric patterns in buses, for instance.

The real question, then, is now: what’s the defining pattern of the 2010s? 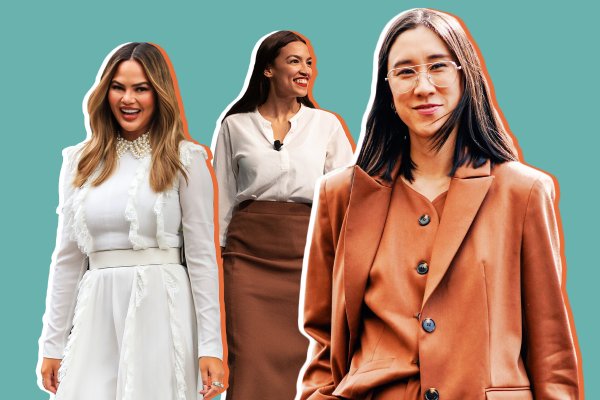