'Genocide' Was Committed Against Canada's Indigenous Women, an Inquiry Found

Prime Minister Justin Trudeau greets attendees at the closing ceremony marking the conclusion of the National Inquiry into Missing and Murdered Indigenous Women and Girls at the Museum of History in Gatineau, Quebec on June 3, 2019.
Andrew Meade—AFP/Getty Images
By Amy Gunia

The disappearance of indigenous women and girls in Canada was determined to be genocide by a three-year national inquiry, the findings of which were released at a ceremony in Quebec Monday.

The investigation began after the acquittal of the main suspect in the murder of a 15-year-old girl in 2014 sparked outrage and protests, reports the New York Times.

A 2014 Royal Canadian Mounted police report said that 1,200 indigenous women have gone missing or been killed between 1980 and 2012, although some government officials said the number is as high as 4,000.

The report said that violence against women and girls was a “race-based genocide of Indigenous peoples, including First Nations, Inuit and Métis” enabled by “colonial structures,” reports the Times. The report cited abuses such as forcing indigenous children to attend government run residential schools, and police and justice system failure to address the concerns of indigenous women, according to the Times.

“This is an uncomfortable day for Canada but it is an essential day,” Prime Minister Justin Trudeau, who attended the ceremony, said, according to the Times. “To the missing and murdered Indigenous women and girls of Canada, to their families and to survivors — we have failed you.”

The Times reports that Trudeau pledged to review the report, to create a “national action plan” to address issues, and to work with indigenous partners on next steps.

Marion Buller, the chief commissioner of the inquiry and a retired indigenous judge, defended the use of the word “genocide” to describe abuses against indigenous women in Canada. “The type of genocide we have in Canada is death by a million paper cuts for generations,” she told reporters, according to the Times.

Trudeau promised a “full reconciliation” with indigenous peoples after a 2015 report was released documenting abuse against the aboriginal community, and in 2017 he told the U.N. that he was focused on “righting historical wrongs.” 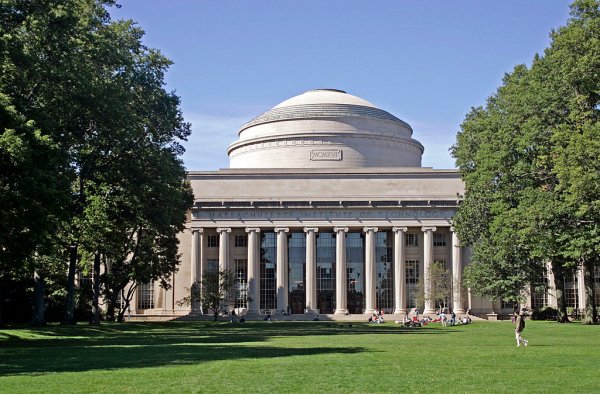 Trump's Next Trade War Target: Chinese Students in the U.S.
Next Up: Editor's Pick