Think You Can Name Every Democratic Candidate for President? Prove It

In principle, it’s probably good for democracy when voters have a wide array of options at polls — assuming, that is, that they have some general sense of who the candidates are.

At present, 24 candidates have declared their candidacy for the 2020 Democratic presidential nomination. (To be precise, that figure is actually north of 700, but a mere two dozen have accrued enough attention from pollsters and donors to be considered at least vaguely viable.)

New rules for minimum viability in polling and donors may limit the number of candidates who ever see the podium-side of a debate, but as of now the field is one person shy of Major League Baseball’s 25-player limit to active rosters for most of the season.

If you are a devoted baseball fan, you can probably rattle off a fair portion of your team’s lineup. Can you do the same for the legions of Democratic hopefuls? Test your knowledge with the following interactive. All you have to do is type in the correct spelling of each candidate’s last name. For trickier spellings, we’ll notify you if you’re close to the right answer.

To help you out, the candidates are organized by the highest office (if any) that they have held, and whether they’re currently still serving in that capacity. Once you’ve identified a candidate, you can click or tap his or her name for their abbreviated political resume.

While the Republicans had a similarly crowded field in 2016, making room for two dozen hopefuls is a new challenge for Democrats, who fielded eight candidates in 2008 (two of whom are running again this cycle) and six in 2016. It is a challenge for the participants as well. As they jockey to carve out unique, coherent platforms and messages, they also have to perpetually remind voters what their name is. 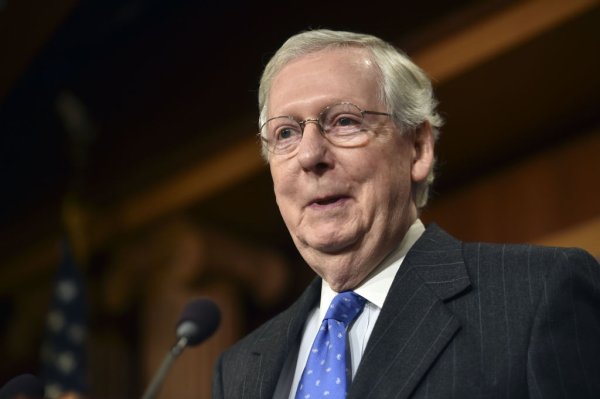 Mitch McConnell Has Always Been Unusually Open About His Playbook
Next Up: Editor's Pick