Teenage protester Will Connolly, dubbed “egg boy” after video of him smashing an egg on the head of an Australian senator went viral, announced Tuesday that he was donating the $70,000 raised for his legal expenses to victims of the New Zealand mosque attacks.

A day after the Christchurch massacre that killed 51 people in March, Connolly smashed an egg on the back of Senator Fraser Anning’s head while the politician was talking to reporters. Anning then slapped the teen as his supporters tackled him to the ground.

The right-wing senator had earlier remarked that “The real cause of the bloodshed on New Zealand streets today is the immigration program which allowed Muslim fanatics to migrate to New Zealand in the first place.” The comment sparked a furore in Australia.

The 17-year-old said he was not connected with any activist group. He was interviewed and released by police without charge.

Following the incident, two GoFundMe pages were set up to help Connolly cover his legal expenses and “buy more eggs.”

In a post on Instagram, the 17-year-old said the money raised, after a “huge amount of red tape,” had today been donated to charity.

Connolly said he had no legal fees as a lawyer acted pro-bono for his case. The $70,000 raised — close to 100,000 Australian dollars — was donated to the Christchurch Foundation and Victims Support, he wrote.

“It wasn’t mine to keep,” Connolly added. “To the victims of the tragedy, I wholeheartedly hope that this can bring some relief to you.”

In an interview with Australian television, Connolly conceded that attacking the senator “was not the right thing to do.”

Senator Anning has meanwhile defended slapping the teen. “He got a slap across the face, which is what his mother should have given him long ago, because he’s been misbehaving badly,” Anning told Australian media after the incident. 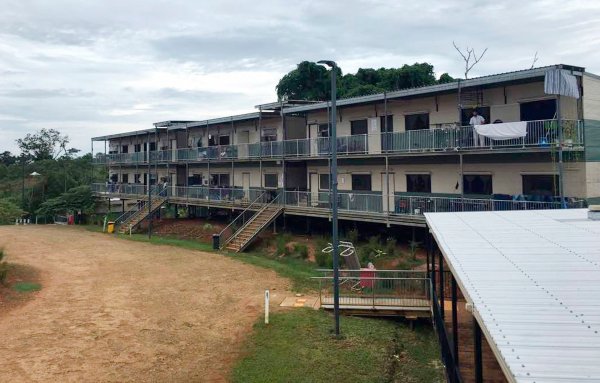