'Ooh na na, What's Her Name?' Has the Public Been Mispronouncing Rihanna's Name This Whole Time?

If you were stunned to learned that Rihanna managed to low-key move to London without tipping off any fans to the transatlantic move, brace yourself for this next shock. It turns out that after all these years, people may have been mispronouncing the singer-turned-Fenty entrepreneur’s name.

Rihanna appeared in a video for British Vogue and introduced herself not as “Ree-ah-na”, which is how most people pronounce the “Umbrella” singer’s name, and instead pronounced it as “Ree-anna.”

For fans who have been following RiRi since “Pon de Replay” hit the Billboard charts back in 2005, learning they have been mispronouncing her name for over a decade has come as a bit of a shock. Perhaps that is why she chose the track, “What’s My Name”

It shouldn’t have come as such a surprise, though. Back in 2012, Rihanna tried to set the record straight about the correct pronunciation of her name in a red carpet interview and she tried to teach the world again in 2015 in a video that has re-surfaced on Instagram.

Maybe her song “What’s My Name” was not just a jam, but also a plea for fans to learn how to say her name correctly. 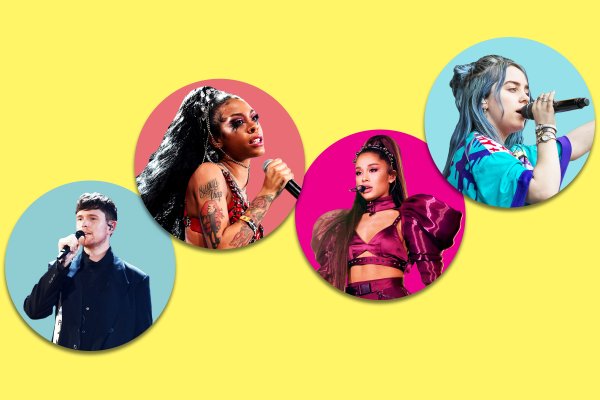