Harrison Ford Says He's the Only One Who Gets to Play Indiana Jones: 'When I'm Gone, He's Gone'

Indiana Jones will die when Harrison Ford dies, if the actor has his way.

Appearing on NBC’s Today on Friday, Ford spoke about playing the legendary archaeologist and insisted nobody else will fill the role going forward.

Indiana Jones 5 is set to come out in 2021, though the film was originally supposed to release this year. Ford and director Steven Spielberg are still attached to the project. The actor has shot down widespread rumors that Chris Pratt will join the franchise, prompting fans to think that he’ll take over the famed role at some point.

Ford, appearing to mix up Hollywood’s famous Chrises during the interview, concluded by saying, “This is a hell of a way to tell Chris Pine this. I’m sorry, man.” 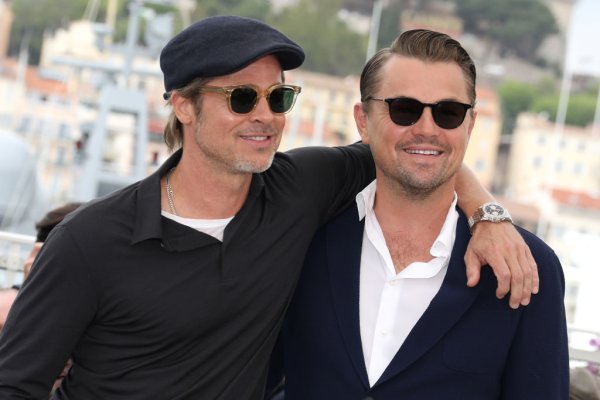 Brad Pitt and Leonardo DiCaprio's Cannes Friendship Is Ideal
Next Up: Editor's Pick