Pei at the Louvre in 1993; the pyramid he designed for the museum’s entrance was controversial at first but has become a Paris landmark
Owen Franken—Corbis/Getty Images
Ideas
By Jeanne Gang
Gang is an architect and a 2019 TIME 100 honoree

Most people will remember i.m. pei for his cultural and commercial works, like the glass pyramid at the Louvre in Paris and the Bank of China Tower in Hong Kong. But in my city, Chicago, it is residential work that remains his lasting contribution–and that helped secure his legacy as one of the most influential architects of the 20th century.

In the late 1950s, Pei, who died May 16 at 102, undertook the redevelopment of a portion of the Hyde Park neighborhood in collaboration with Chicago architect Harry Weese. This was one of the largest urban-renewal projects of its time, and as with many others, discrimination and displacement are an intractable part of its story. But Pei and Weese’s design is notable for its context-sensitive approach, corresponding with Pei’s interest in a better model for reshaping cities.

Their plan kept viable buildings in place, renovated others and added new ones, avoiding the complete tabula rasa of much urban renewal. Pei’s modern brick townhouses, with their welcoming front doors (not their garages) facing the street, sit comfortably beside older structures. And his University Apartments, a pair of towers longer than they are tall, mitigate the difference in scale between old and new buildings. To visit the neighborhood today is to be reminded by Pei that modernism can adapt to its surroundings without compromising boldness or innovation. 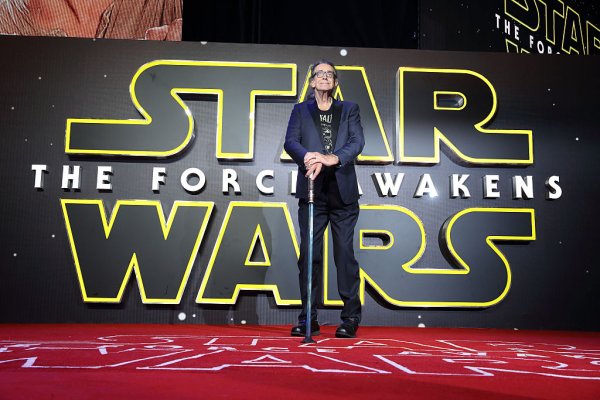