Following the lead of cities like Honolulu and Montclair, Calif, New York could become the first state to ban “distracted walking.”

If passed, the bill would prohibit using any portable electronic device while crossing the street. ‘Distracted walkers’ could face fines of $25 to $50 for their first infraction, and up to $250 for repeat offenders.

This is the second time this year a New York legislator has proposed a distracted walking bill. In January, Assemblyman Felix Ortiz proposed basically the same bill, though it never progressed out of committee. Ortiz is now a co-sponsor on Liu’s bill.

Critics say, however, that the bill does not actually get to the heart of the issue. Marco Conner, a deputy director at the nonprofit Transportation Alternatives, told CityLab that while the bill was “well-intentioned” it could lead to subjective policing — and ignores the fact that drivers are at fault for a majority of pedestrian deaths. And State Senator Tim Kennedy, chair of the Senate’s Transportation Committee (which would need to approve the bill), told USA Today he viewed the proposal in its current form as “an overreach of government.” 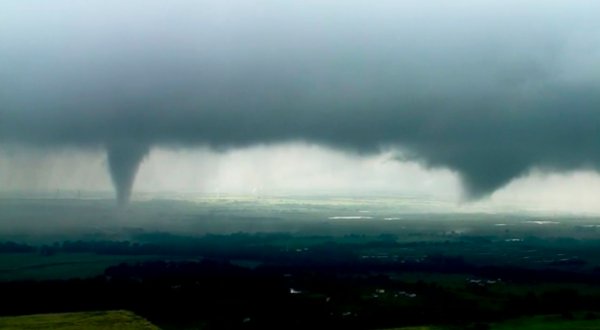